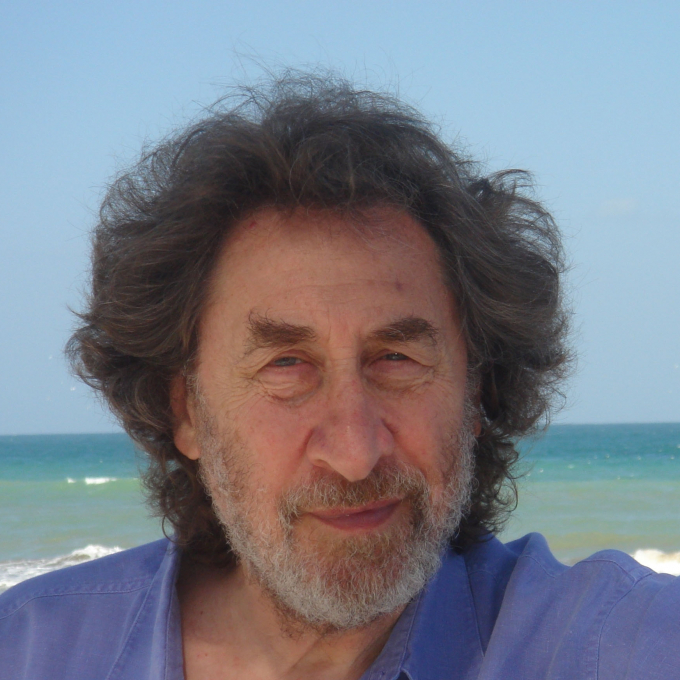 Manchester born author and Man Booker Prize winner Howard Jacobson is one of four Jewish writers who have described anti-semitism in the Labour Party as a “pool of poison in the party’s soul”.

According to a report in the Sunday Times, Jacobson along with Sir Simon Schama, Simon Sebag Montefiore and Rabbi Julia Neuberger have written to the party have accused Jeremy Corbyn of damaging the historical relationship between Labour and Britain’s Jewish community “beyond repair” and are calling on the party to establish an independent complaints body which can investigate anti-semitism without interference from the party’s leadership office.

“Damage limitation should not be the first priority for Labour,” the letter says. “Draining the anti-semitism that lies like a pool of poison in the party’s soul is.”

“The Labour leadership remains determined to go on piously protesting its innocence, rejecting the message and blaming the messenger. Whistleblowers would be heroes to any other Labour Party; to this Labour Party they are traitors.”

“Regrettable double standards are therefore operating, where Labour is keen to support whistleblowers elsewhere but not in its own house.”

The letter is in response to allegations made in a BBC programme on Thursday with former Labour officials accusing the party of failing to tackle anti-semitism among its members.