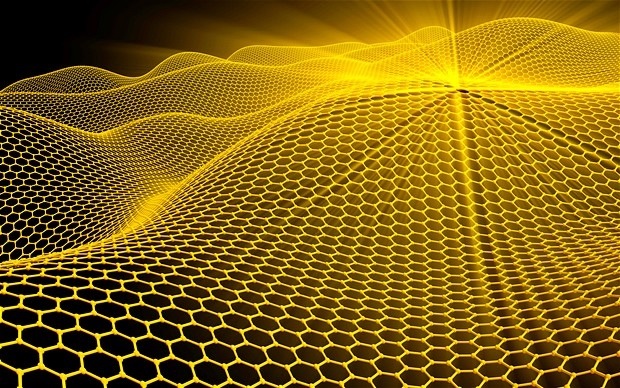 The material that won its creators at Manchester University a Nobel Prize back in 2004 will be in the front line in the fight against the spread of HIV and aids.

Researchers at the University received a grant of $100,000 yesterday from the Bill and Melinda Gates Foundation to develop new composite nano-materials for the next generation of condoms.

The team led by Dr Aravind Vijayaraghavan at the newly established National Graphene Institute at the University will create a composite by mixing graphene with an elastic polymer, such as latex which is traditionally used in condoms and will be tailored to enhance the natural sensation during intercourse while using a condom, which should encourage and promote condom use,” according to Dr Vijayaraghavan.

The five-floor building where the research will be carried out is set to open in 2015 and it is hoped it will create one hundred new jobs.

Walking the Nile, The Himalayas, now the Americas for Levinson Wood

Spread the festive cheer this year with a pigs in blankets or brussels sprout...