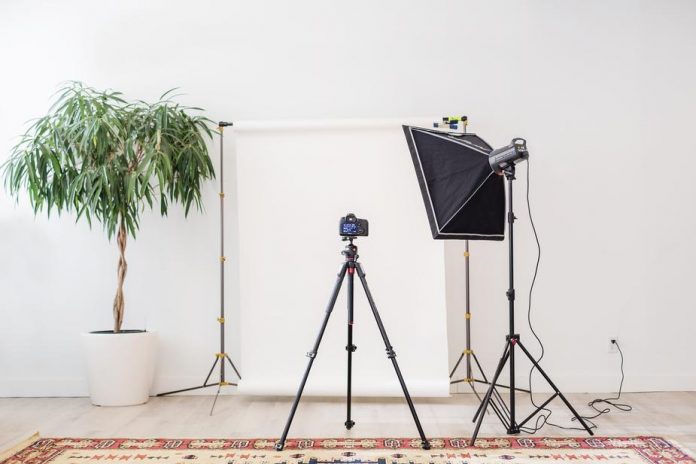 The act of uploading diary videos to YouTube and other video-sharing platforms has become hugely popular in recent years, and people with severe mental illnesses are among those to document their experiences of everyday life.

The first of its kind, the new study looked at vlogs by individuals who identified themselves as having a severe mental illness – including schizophrenia, major depressive disorder and bipolar disorder – and their experiences of vlogging.

Researchers from Manchester Metropolitan University found that vlogging minimised feelings of isolation and acted as an informal form of therapy for people with mental illnesses. They also found that vloggers felt their videos helped fight stigmas associated with their illnesses.

Sangeorzan said: “Despite the recent rise in organisation and individual-led health vlogs, the literature examining this social media platform remains scarce and little is known about the effects that vlogs have on both producers and viewers.

“Our study offers the first empirical evidence of how vlogging can be a beneficial activity for people suffering from a range of serious psychiatric conditions.

“Connecting with an online community who have been through similar experiences themselves can reduce feelings of loneliness and isolation.”

Interpretive phenomenological analysis aims to offer insights into how a given person, in a given context, makes sense of a given phenomenon.

A set of 30 videos by individuals who identified themselves as having a severe mental illness and spoke about their experience of vlogging in this context were chosen and transcribed.

All vloggers emphasised the importance of reducing social isolation and building a sense of community through their activities online.

“Connecting with an online community who have been through similar experiences themselves can reduce feelings of loneliness and isolation.”

One vlogger said in their video: “I don’t know about you, but when I first got out and I was able to comprehend what was happening to me, I finally got out of hospital and I got home, the first thing I did was go on YouTube and start watching people’s testimony. It really helped me, it gave me hope that I wasn’t alone.”

A number of the vloggers also emphasised that they had started their channels as both a form of self-help and a way of helping others who may be experience similar conditions.

One vlogger said: “I remember being really scared and just feeling alone, and like an absolute freak. So, in a way helping others is like me helping myself those years back.”

Analysis also revealed that vloggers viewed combating stereotypes and misconceptions about their mental illness to be more important than maintaining secrecy of it.

Hancock-Everyone will get the second Pfizer jab within 12 weeks

Meet the Chorlton chemist who says talk is a tonic as he sees at...