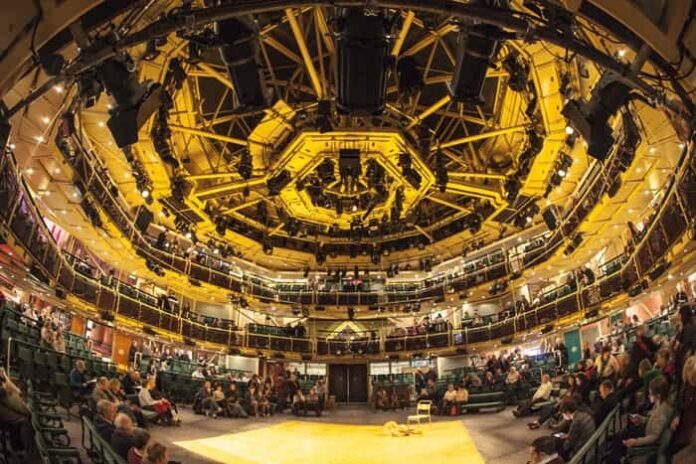 Two weeks on from its first letter to Culture Secretary Oliver Dowden, asking for urgent support for the cultural sector, and for a place at the task-force table to help shape a way forward for the cultural industry, Manchester has repeated its pleas for help.

The latest pleas come off the back of the devastating news yesterday from one of Manchester’s most prestigious and innovative theatres, The Royal Exchange, that it is about to start discussions with its staff that could see 65% of them made redundant.

With no reply so far received to its first letter from a fortnight ago, the council has now written a second letter to the culture secretary – this time also including Chancellor of the Exchequer Rishi Sunak.

The open letter acknowledges the efforts so far to safeguard livelihoods through the Coronavirus Job Retention Scheme but asks what the point of all this investment was, if it still comes to job losses for those sectors like culture, that will be the last to re-open.

The latest research from Oxford Economics, commissioned by the Creative Industries Federation, shows the devastating impact nationally of lockdown on culture and the creative industries:

Manchester and the wider city region has the second largest cluster of creative industries after London and the South East, so will feel the impact more keenly than most.

The letter says the time for action to support the cultural sector longer term is now, and that there is a clear need for an urgent statement of what that support will be, in order for local government organisations, Arts Council England, and other funders to work together confidently to support and influence recovery.

“We’re now veering towards a cliff-edge that will see our theatres, music venues and hospitality sectors devastated if there is no additional support for the arts and culture in the longer term. We need these sectors to enable us to re-ignite and enable the economic recovery of our districts, towns and city centres – as well as to employ, support and train up our residents.

“Doing nothing cannot be an option.  The corona crisis has already been a far longer and more painful interval in this production we call real life than any of us had been expecting, and although everyone was very grateful for the support provided in Act One, as far as cultural organisations are concerned Act Two is not even going to get started,  unless more help is sent – and sent now.”