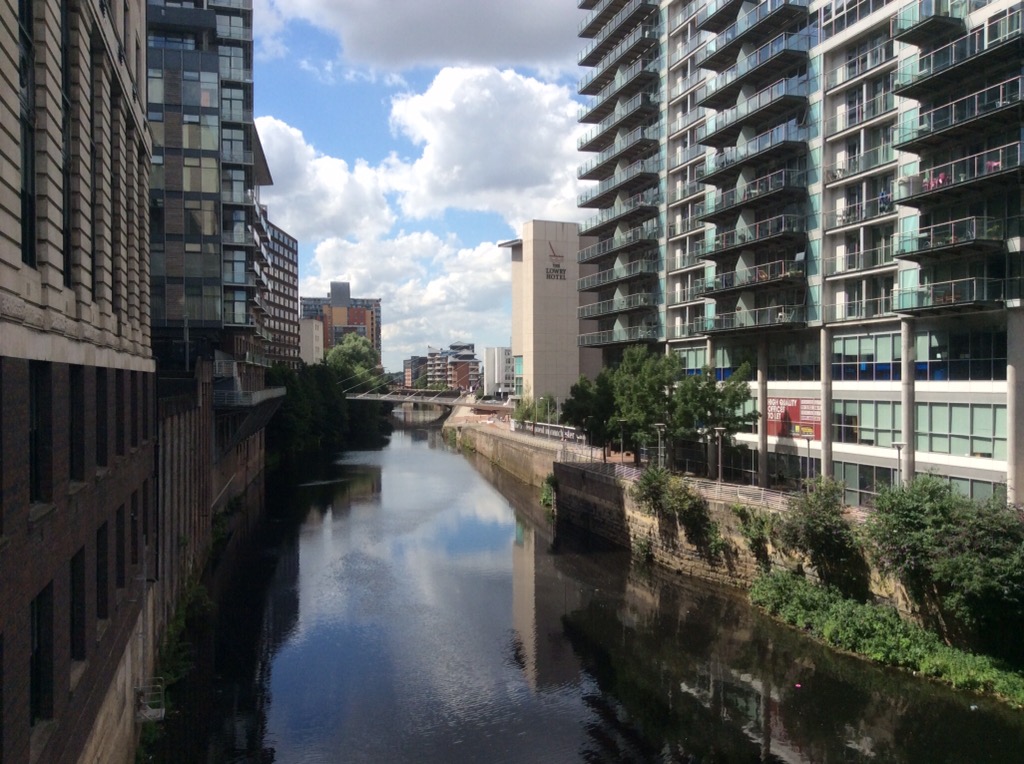 Greater Manchester has one of Europe’s top twelve strongest regional economies, according to research from property consultant JLL.
The JLL City Momentum Index – presented at a breakfast event in Manchester this morning – ranks European cities on a range of measures including their current and predicted economic growth rates, as well as connectivity, corporate activity, construction, real estate investment, technology and research and development. Manchester secured ninth place in the ranking of European cities, ahead of Berlin, Barcelona and Edinburgh.

London is continuing to drive the most significant growth within the UK. However, with GDP growth predicted to expand by 2.2 per cent per year until 2020, Greater Manchester’s economic expansion is expected to outperform the rest of UK and is ahead of many other G7 member countries.

JLL says Manchester’s performance is being bolstered by the continued strength of the UK’s property market – which it says is the second largest in the world – as investors increasingly look outside for further investment.

Karen Williamson, associate director – EMEA research at JLL, said: “The UK has a particularly urbanised population, with 82 per cent of people living in a city, compared with the European average of 75 per cent. We’re seeing a trend towards urbanisation globally, and with Britain’s head start it’s taking the lion’s share of Europe’s property investment – 38 per cent of property transactions in Europe happened in the UK last year.

“Manchester’s property market is excelling because it offers good quality stock but is being priced at a discount to other EMEA centres. With strong population growth expected in the city and an active commercial occupier market – we expect Manchester to continue attracting large-scale investment and development activity.”
JLL’s research also pointed to an expansion of the ‘alternatives’ property investment sector, which includes hotels, the private rented sector (PRS), student housing and data centres, as being key to Manchester’s success.

PRS was highlighted as the most desirable alternatives sector among investors. Of those that expect to increase investment in alternatives in the next year, 24 per cent of respondents favoured it. In addition, as the second largest data centre hub in the UK after London, Manchester is also set to capture growth in this market.
Tim Luckman, valuation advisory director at JLL in Manchester, said: “Last year was a record breaking year for investment in the alternatives sector. Nationally, deal volumes reached over £15bn, or 25 per cent of all commercial real estate investment into the UK – up from 10 per cent only five years ago.
“Manchester is set to be able to capture this heightened appetite. For example, the city is experiencing a boom in proposed PRS development and is primed to attract swathes of investment as firms look beyond London and the South East for a strong build-to-rent offering. In addition, Manchester is the only significant data centre hub in the UK regions. As this market matures, investors will increasingly be targeting opportunities in and around the city.”

Let the come back begin?

What will a museum of the future look like?