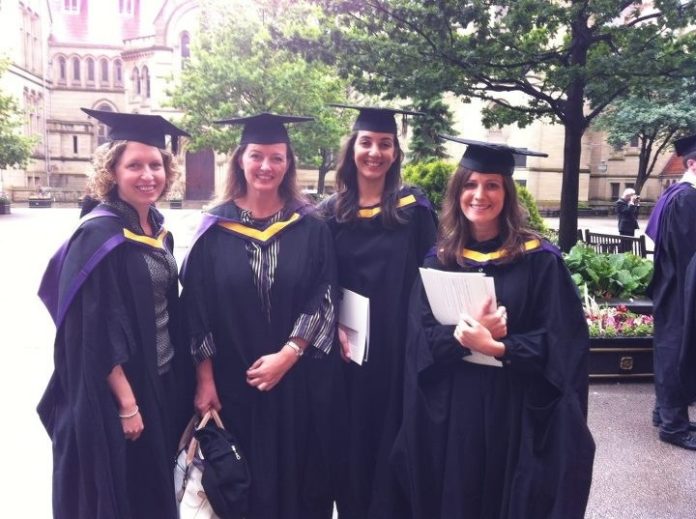 The think tank Centre for Cities, in partnership with the University of Manchester, has found that Manchester is the UK’s second most popular destination for recent graduates. But steps should be taken to broaden its employment base and ensure that it retains older graduates.

Over half (51%) of students from Manchester’s universities choose to remain in the city after graduation – only London has a higher retention rate.

An even greater proportion (57%) of students from Manchester who left for university return after graduating in other cities – again, second only to London.

However only after the age of 30 graduates are more likely to leave the city – mostly to nearby parts of the North West.

However, Manchester also gains graduates aged 22-25 from other places. This is despite the fact that the city offers them the fifth lowest starting salary in the country – £20,870. This suggests that graduates to Manchester are drawn by factors other than pay, such as social and cultural attractions.

While over half of new graduates living in Manchester work in the public sector, just 16% work in knowledge-intensive private sector professions such as law or accounting. This is a significantly lower proportion than in cities such as London, Edinburgh or Reading.

To ensure that Manchester remains an attractive destination for a range of different graduates, city leaders should also take steps to diversify the local economy and reduce the reliance of the public sector. Encouraging the growth of high-knowledge, high paying jobs is central to Manchester’s future success.

“The large numbers of graduates choosing to live and work in Manchester after finishing university is a testament to what has been done to boost the city’s economy in the last ten years. Manchester is an exemplar for other cities looking to lay the foundations for economic growth.

“To ensure that Manchester’s growth is maintained, the city’s leaders should continue to prioritise the growth of high-skilled businesses in the centre and delivering housing and infrastructure improvements to accommodate a growing workforce.”

MP’s calls for Natural History GCSE to be in place for students from September...