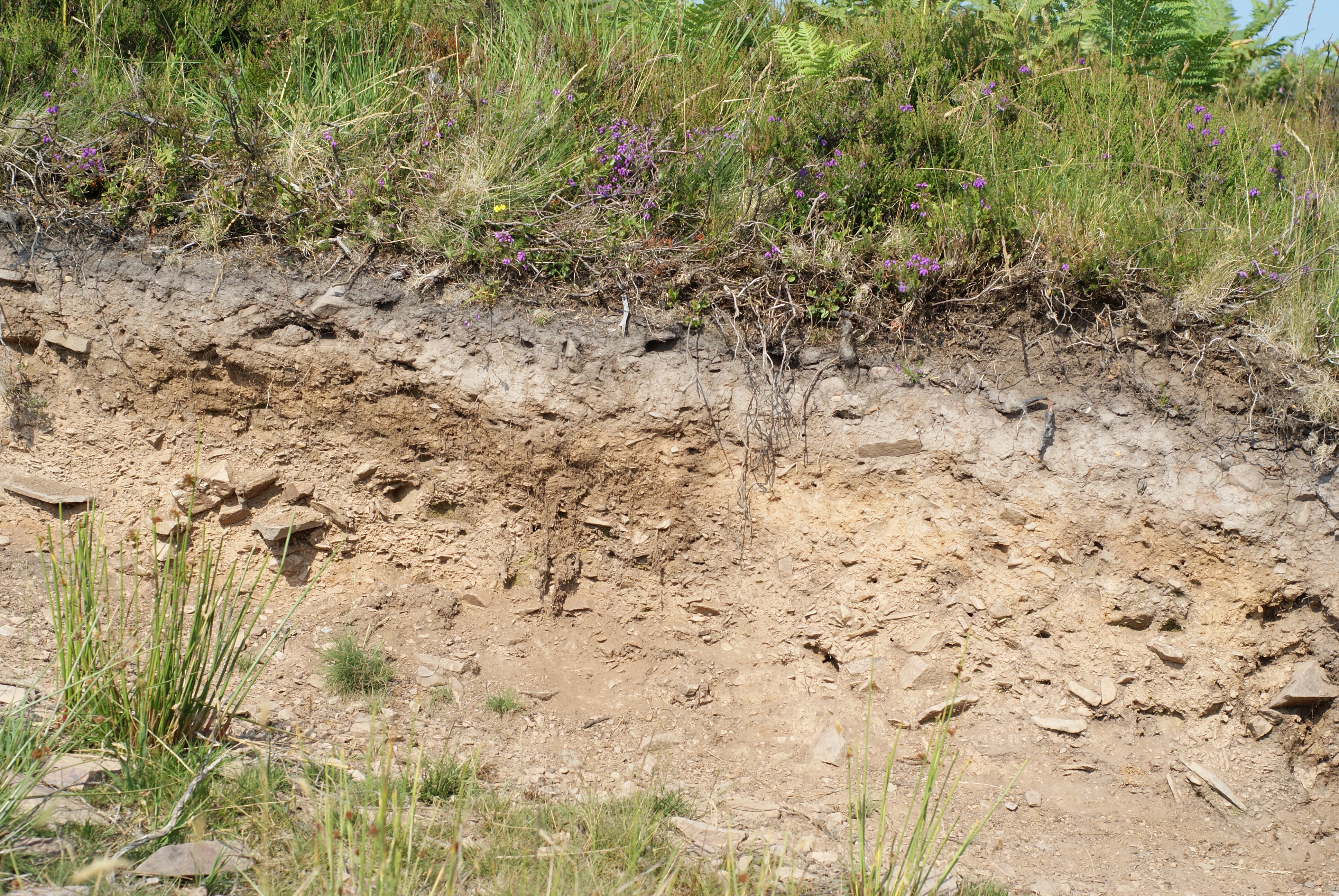 Neglect of the soil beneath our feet could have far-reaching consequences for future generations in the UK and the rest of the world, an ecologist from The University of Manchester has warned.
In a new book, Earth Matters, published by Oxford University Press, Professor Richard Bardgett argues it is vital for the future of humanity to protect our soils.

Inappropriate soil management, deforestation, climate change, and pollution, he argues, are all to blame.

The book explores how our past and our future depend on soil, and how in many parts of the world, soils are being neglected and as a result they are in a poor state.

Healthy soils, he argues, are of vital importance for human life, and we are not paying enough attention to their health

The book also describes how soil has played a major and often central role in the lives of humans.

“Clearly, farmers and gardeners nurture their soil to provide their plants with water and nutrients, but there are some more unexpected examples how soil is important”, he said.

“Major battles have been aborted or stalled by the condition of soil, new antibiotics are being developed from soil, and murder trials have been solved with evidence from the soil.

“And in our towns and cities, soil helps excess water drain away after heavy storms, and it helps regulate the heat and quality of city air.”

He added: “Soil takes thousands of years to form, but rates of loss often exceed the speed it is being formed. This effectively means that it is a non-renewable resource: once it’s gone, it’s gone.

“Attitudes to soil need to change. It needs to be considered as an investment to be protected and cared for, and as part of the support network for human life.

“All too often, soil has been ignored, or treated with complacency and little regard for its health. If it is not treated with respect, it will be gone for good.”

Revellers warned to “keep a clear head” around the rail network over the festive...

More people than ever expected to need food banks ahead of Xmas, Trussell Trust...