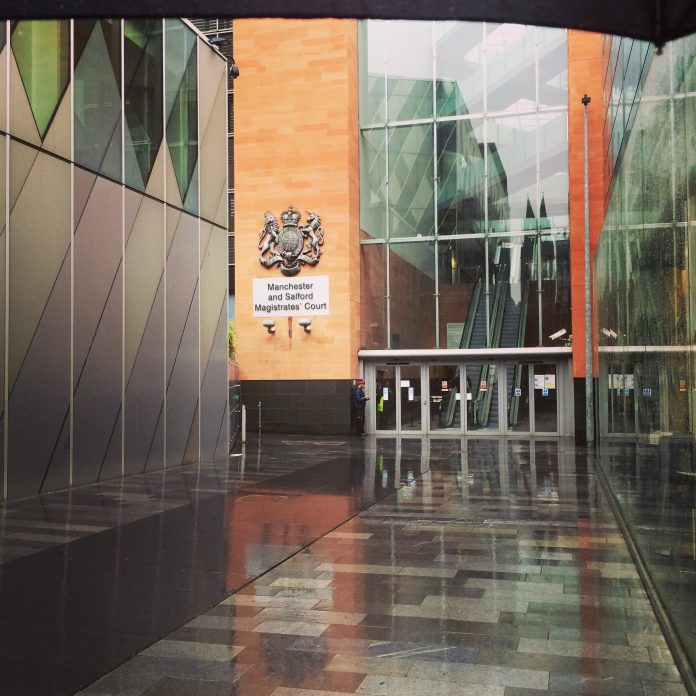 A twenty eight year old man has been charged after a woman was raped and a man was robbed in Manchester City Centre in the early hours of Sunday morning.

Peter Timmins of Padworth Walk in Wythenshawe has been charged with two counts of rape and an attempted robbery on a woman. He was further charged with one count of robbery against a man.

At around 3.15am on Sunday 7 October police received a report that a man had been robbed on a walkway off Travis Street.

Around 30 minutes later police received a further report that a woman was raped earlier in the same walkway.