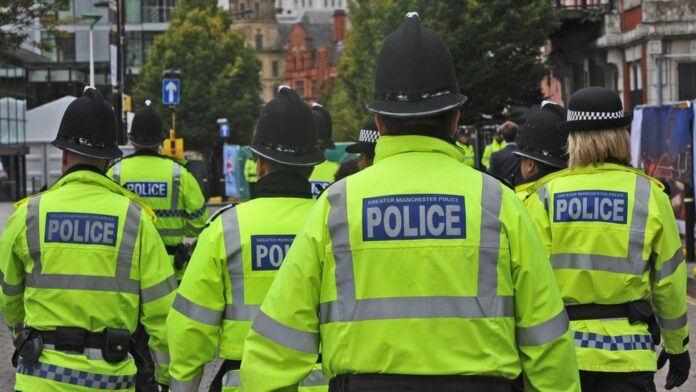 A man in his 20s was taken to hospital with gunshot wounds after an incident on Copthorne Crescent in Longsight last night.

Detective Inspector Mark Astbury, of GMPs City of Manchester CID, said: “This was a vicious attack which has left a man in hospital with serious injuries.

“I would like to reassure the community that this is believed to be an isolated incident and residents can expect to see an increased police presence in the area as a way of reassurance.

“We are keen to speak to anyone who has any information, or who may have witnessed this incident so our investigation team can track down the offender and bring them to justice.”

“A scene remains in place this morning and there is not believed to be a wider threat to the public.”

Man charged with murder of 62 year old woman in Shaw