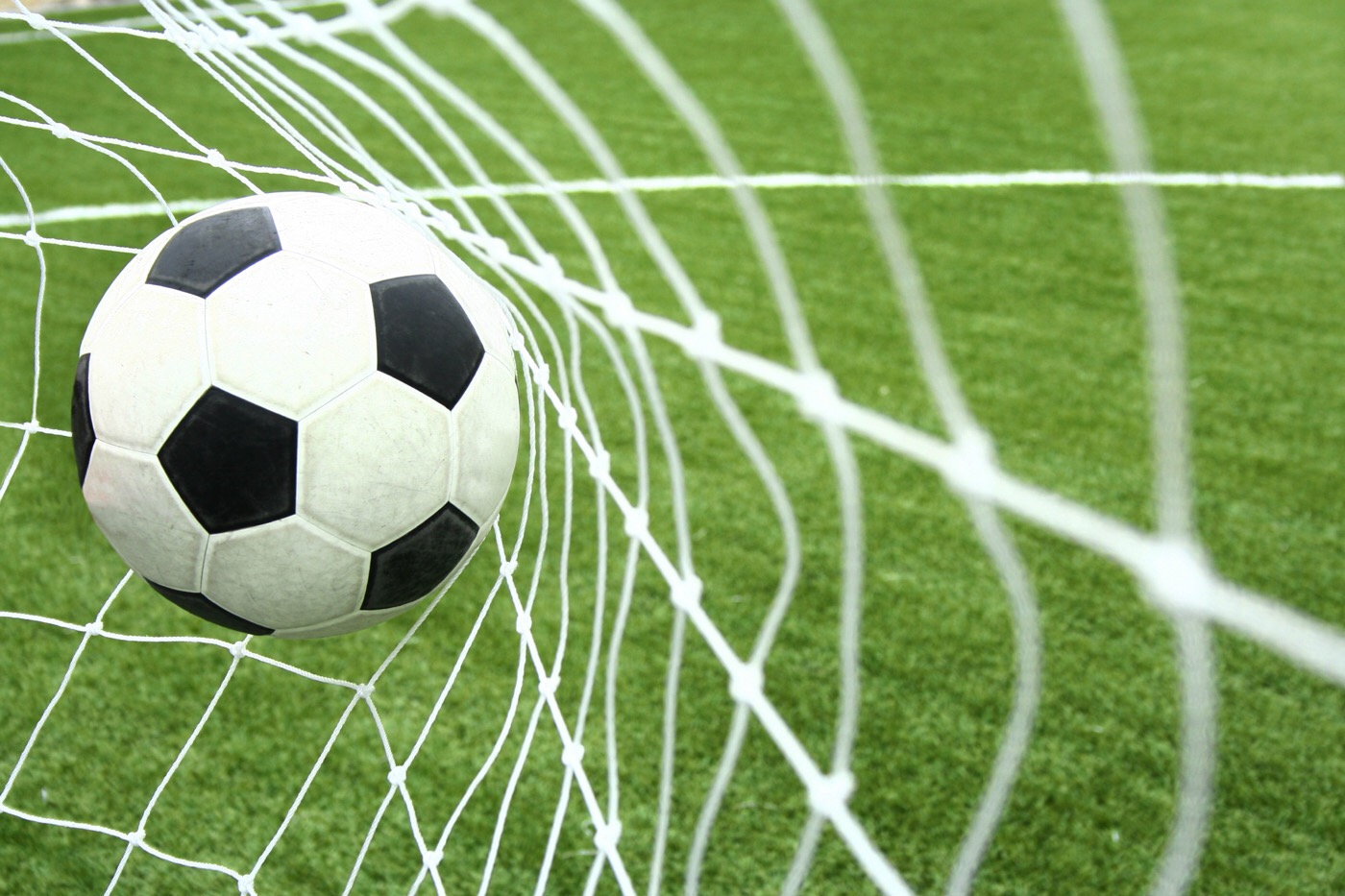 Friday night’s local Derby at Broadhurst Park saw FC United take the points in front of a crowd of 3,030, courtesy of goals in each half by Matt Wolfenden and Dale Johnson.

Altrincham shared the points at Harrogate Town, a 90th minute Damien Reeves header saw the Robins back on level terms. James Lawrie had put Alty in front after just ten minutes but the home leveled thru Luke Shiels fourteen minutes later and took the lead early in the second half thru a Simon Ainge header.

Curzon Ashton claimed their first win of the season away at Alfreton Town, Connor Hampson’s header in the 15th minute saw the Nash hold out for the vital three points.

The Evo Stik league got under way on Saturday. In the Premier League Ashton United got off to a perfect start with a 3-1 away win at Frickley, two goals from Lee Gaskell, one in each half and a first half goal from Daniel Wilkins saw Ashton control the match and an early strike from Tyle Williams had put the home team in front.

In the first Division North Droyldsen got off to a winning start winning 3-1 at Lancaster City. Goals from new signings Lee Caddick and Ellan Lloyd cancelling out an early free kick.

Hyde United began life in the lower league with a 2-0 win against newly promoted Tadcaster, a first half Phil Dean header and a second half Chris Amadi strike from a cross ensuring the Tigers won their first first opening match for five years.

Skipper Andy Keogh got Mossley out of jail with a late equaliser in their season’s opener against Kendal Town at Seel Park.The Lilywhites skipper had given them the lead after nine minutes but an Oliver Wood goal just before half time and a fifty two minute penalty put the home side back in front.

A goal feast for Trafford with a convincing 4-0 victory against Burscough.Aaron Burns giving the home side the lead after thirty eight minutes, a Derbyshire header three minutes later doubling the lead while two goals in three minutes with half an hour still to go sealed the victory.

Radcliffe Borough didn’t get off to the best of starts at Brighouse, an own goal credited to Reece Lydon after just two minutes, Brighouse doubling their lead on 67 minutes from the penalty spot after Moke was brought down.