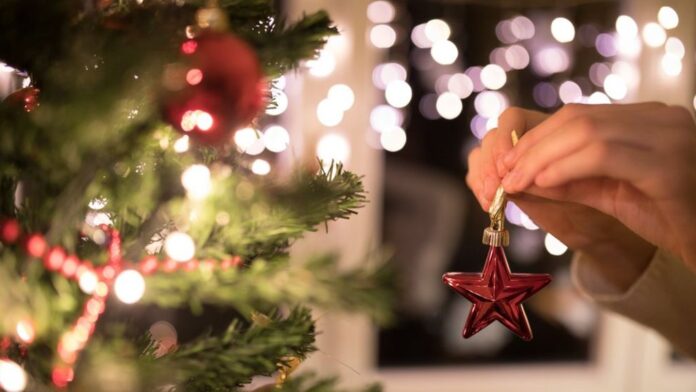 Instead the Government is expected to issue stronger guidance about what people can do over the festive period in the coming days.

Reports say that they are concerned that if Christmas plans were cancelled, it could lead to lower compliance with the rules in January and later in the winter after promising the public that if they adhered to the tier rules, there would be some relaxation over Xmas

However it is now expected that The government will issue new guidance on Christmas in the coming days and is understood to be producing an advertising campaign aimed at discouraging people from seeing relatives unless necessary.

Doing the media round this morning,Communities Secretary Robert Jenrick said people will need to use their “personal judgment” in deciding whether to meet up with family over Christmas.

Mr Jenrick said the Government would not be changing the “legal framework” which allows people to form household “bubbles” over five days of the holiday period.

“We all need to use our own personal judgment thinking about our own families whether we have particularly elderly or clinically vulnerable relatives who might be round the Christmas table, and also looking at the fact that the rates of the virus are rising in many parts of the country,” he told Sky News.

“Thinking of some of the examples we can see internationally like Thanksgiving, for example, where lots of people coming together did have consequences after the event.

“I would just urge people to use their personal judgment and to think carefully whether this is the right thing for their family.”