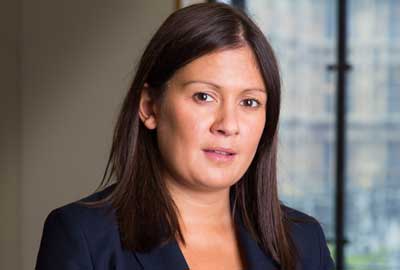 Emails leaked to the Labour MP for Wigan have revealed that  the Department of Transport was planning to shut various Northern Rail routes as long ago as 2015, despite ministers saying they would be saved.

The emails also say some Northern Rail routes are ‘not really “valued’’’, existing only as a ‘sop’.

The MP revealed that ministers and officials were warned of major disruption as long as two years ago and challenged the prime Minister during PMQ’s this lunchtime by revealing that emails from the Department for Transport (DfT) showed officials saying northern rail routes were “valueless” and discussed whether to “throw a sop” to northern passenger groups.

“After four weeks of Northern Rail chaos, passengers in the north of England have had enough” she told the House of Commons adding that

“These emails are a disgrace.In them officials describe key northern routes as ‘valueless’, discuss classic handling strategies for members of parliament, discuss whether to throw a sop to northern passenger groups and debate whether to propagate myths in order to divert public attention from agreed planned route closures.”

The emails refer specifically to the Southport to Manchester Victoria route that passes through Wigan.

Responding to Nandy’s question, the Prime Minister said the government does not respond to leaked documents. She added that the Department for Transport has been reassured about the new timetable by an independent panel.

Jobs for JAMs – poorest third of households account for over half of all...