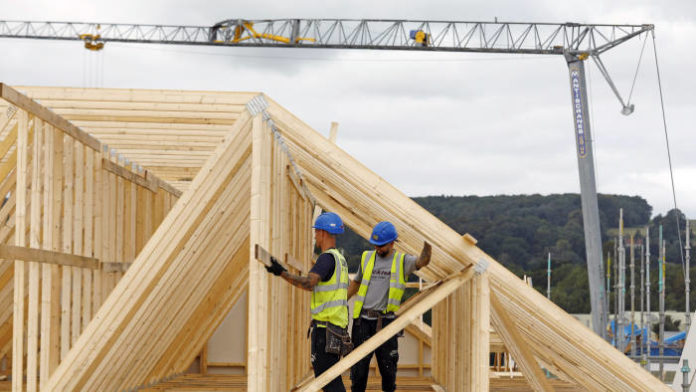 Labour’s manifesto will include new plans for the biggest council and social housing programme in decades to transform the lives of millions of people struggling to afford a decent home because of the housing crisis.

The homes will be built to cutting edge design and green standards, with Labour citing the new, award winning Goldsmith Street council development in Labour-led Norwich as an example of what Labour’s modern council housing could look like.

Among the proposals the party will scale up council house building so that we are building 100,000 council homes a year by the end of the parliament, a more than 3,500% increase.

There will be at least 50,000 additional genuinely affordable homes a year through Housing Associations by the end of the parliament.

Last week, the Office for National Statistics (ONS) said that over the last two decades, there has been a 46% increase in the number of young people aged 20-34 living with their parents.

The scale of Labour’s building programme will mean that homes will be available in every area for families, trapped younger renters, and older people in sub-standard homes.

Every new home should have a fruit tree