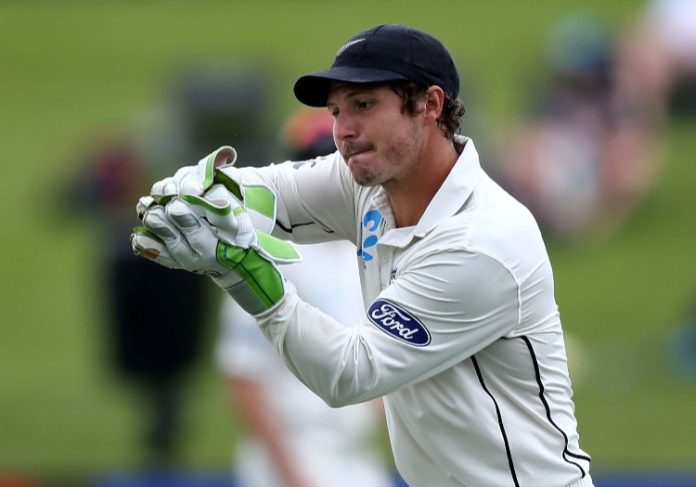 Watling has signed an overseas contract for the first nine games of the First-Class season, starting against Kent at Emirates Old Trafford in April and finishing at Northamptonshire in July.

The 34-year-old is the Blackcaps’ highest-scoring wicketkeeper in Test history and starred in the recent Test series against England, scoring a career-best 205 in the first match.

He recently passed the 3,500-run mark in Test cricket at an average of over 40, including eight centuries and 18 half-centuries.