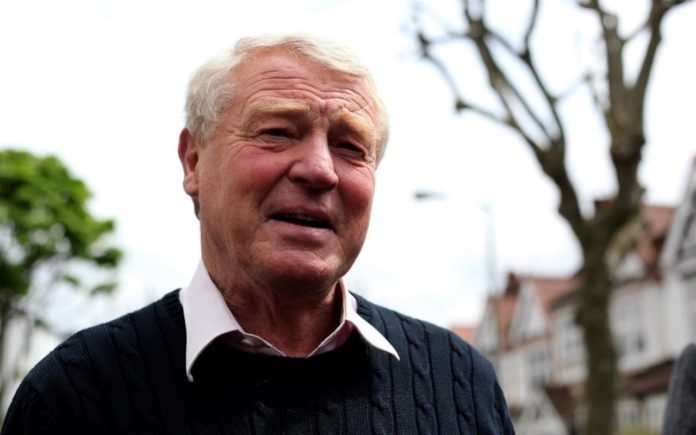 The first leader of the then-newly formed Liberal Democrats, Paddy Ashdown has passed away after a battle with bladder cancer.

“I first joined the Liberal Democrats in 1990 and have watched our party progress under many great leaders, but it was in 1998 under Paddy Ashdown’s deeply principled, bold and truly liberal leadership that I was so inspired to stand for public office for the first time.

“Paddy was always a sensible, balanced and powerful voice on major issues of the day, such as Europe, long before Brexit became the topic of the day. His passion for Britain at the centre of Europe never wavered and he was as passionate during the 2016 referendum as he was for decades before.

“I was so proud and honoured to work with Paddy in and out of Parliament, but most importantly to be able to call him a friend.

“He will be sorely, sorely missed by our party and his powerful and liberal leadership will leave an irreplaceable gap in British politics but it was his uniquely charming and friendly voice that will be missed the most.

“All my thoughts are with Jane and Paddy’s family during this time.”

Firms should offer Lunchtime yoga for their employees to tackle obesity