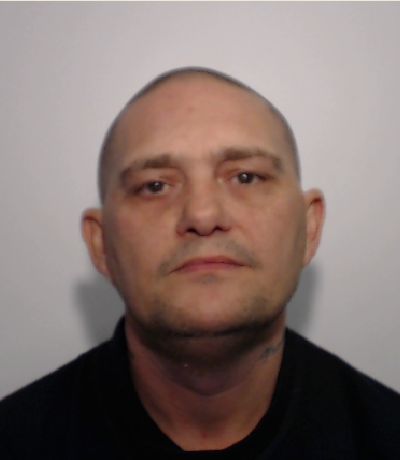 A Eccles man has been jailed after sexually assaulting and raping a girl.

It can now be reported that Lee Hodgins aged 45 of Walker Road was sentenced at Manchester Crown Court Crown Square on Monday 18 March to 11 years in prison.

He was found guilty of two counts of rape and four counts of indecent assault at a previous hearing.

The court heard how Hodgins subjected a girl, who was under the age of 12 when the abuse began, to his sexual abuse for several years in Eccles in the 1990’s.

Hodgins sexually abused his victim on a number of occasions, before his behaviour escalated to raping the girl twice.

After the victim came forward to police about Hodgins offences an investigation was launched in November 2016.

Hodgins denied the offences throughout police interviews and the duration of the trial but a jury found him guilty in 2019.

Detective Constable Sandra Jones, of GMP’s Salford district, said: “This was a harrowing case which tore apart a young girls childhood and caused many years of suffering.

“Hodgins did not have the spine to face up to what he had done and by pleading not guilty he prolonged his victim’s agony by putting her through a trial.

“It is to the victim’s testament that she had the courage and bravery to stand up to Hodgins after all these years and because of her sheer determination and strength, we have seen a dangerous predator put behind bars.

“I hope that this case highlights how seriously we take reports of this nature and demonstrates that we will do all in our power to bring offenders like Hodgins to justice – no matter how long has passed since the crime.”