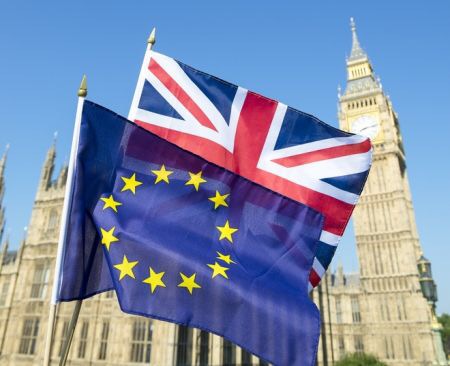 The University of Salford is hosting a major debate on the EU referendum and its potential impact on the economy of the North West, later this week

Top names from the business and political world ofthe region will take part in the discussion, chaired by Professor Dave Spicer,Dean of the Salford University Business School.

Debate will rage around the potential impact that aleave or remain vote could have on business and the economy of the North West.Among those signed up to attend are Steve Kunceicz, media lawyer from Bermans,John Fifield, Deputy Chairman of Business for Britain and Angeliki Stogia, councillor from Manchester City Council.

The BREXIT debate has been particularly heated amongbusiness experts, with competing and contradictory claims being fired from bothsides of the argument.

The Organisation for Economic Cooperation andDevelopment (OECD) declared that a Brexit would shave 3% off UK GDP by 2020,but “Economists for Brexit” claim that the UK economy wouldexperience around 4% bigger growth over the next 10 years by leaving theEuropean Union. The debate at Media City aims to get to truth and detail whatthe impact may be on the North West

The head to head debate will give delegates the opportunityto experience both sides of the debate and discover how Leave Vs Remain will impact  the UK economy. This will be followed by a panel discussion, where regional business leaders will discuss the potential impact of BREXIT on NorthWest businesses.

Professor Spicer said that he is thoroughly lookingforward to “networking with the over 100 North West businesses” who areexpected to attend the event.

Professor Spicer added: “The debate on Brexit sofar has been very heated with both sides coming up with lots of statistics toback up their claims. We are aiming to try to shed a bit of light on the debateand hopefully help people make up their minds one way or the other.”

Delegates at the event will be able to questionsenior national and local politicians, and businessmen about their hopes andconcerns around the EU referendum. The event is taking place at Media City,18:30 – 21:00 on Thursday June 16.

Anyone wishing to attend the next event can signup for free via the Eventbritepage here you can see the current line-up of speakers and the schedule for the evening.