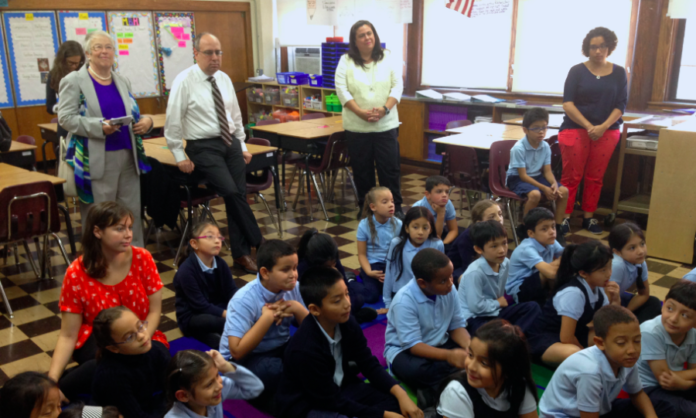 In the North West, the number of key stage one (KS1) infants in classes over 30 has increased by 160 per cent since 2011, according to Labour Party analysis of House of Commons research.

The North West is one of the worst affected places in the country, behind only the West Midlands.

The legal limit is 30 pupils to one teacher (with some exceptions) for infant classes. However, in the North West, over 15,000 KS1 children are in classes of over 30 pupils.

“These figures confirm the Tories’ inability to provide a high quality education for our children here in the North West.This situation is unsustainable. If Ministers really wanted to give every child the education they deserve, they wouldn’t pack so many five, six and seven year olds into classes of this size.Unlike the Tories, Labour would ensure that children aren’t crammed into super-sized classrooms by capping sizes at 30 for all primary school pupils.”