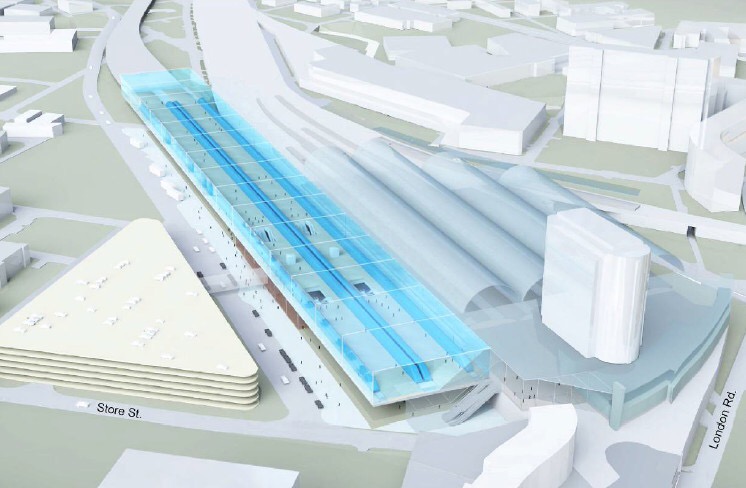 The Sunday Telegraph reports that The Cabinet Secretary Sir Jeremy Heywood and Treasury officials are conducting an urgent review of the £55.7 billion rail line amid growing alarm at its spiralling price-tag.

One of the options under consideration is for the service to only run as far as Crewe with conventional lines being used to bring the service the last thirty five miles into Manchester
HS2 may also be taken away making the journey only thirty minutes quicker than it currently is.

According to the report

“An HS2 spokesman said: “The Treasury have come to the meetings [with us] with the view that nothing is ruled out. They want to be much closer to HS2 – from their side they feel that DfT overlooking the project is not working. We are putting in £12 billion of contracts this summer and I don’t think the Treasury are entirely happy that safeguards are in place.”

The first part of the line from London to Manchester is scheduled to open in 2026 with the service arriving in Manchester seven years later.

Eat, Drink and Celebrate at Dakota Grill with its Stunning Festive Menu

10 Of The Best UK Shopping Sites

The most romantic men in Manchester revealed﻿