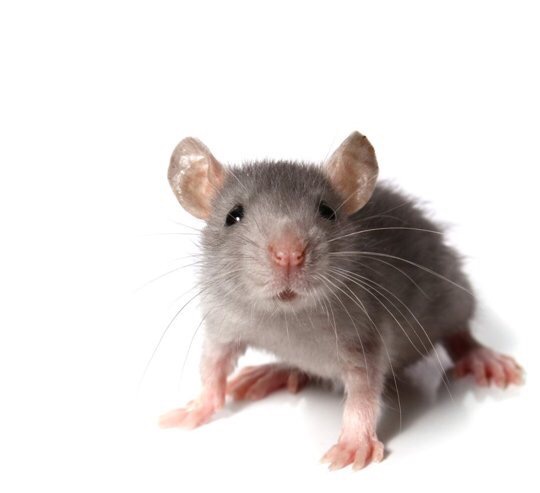 If a mother is already a generous provider, her offspring will nag her less, according to new research on mice by University of Manchester scientists.

The study, published in eLife, uncovers a fitness cost to begging for care, so pups don’t continue asking for more if they are already well provided. Pups that spend more time soliciting for care weigh less than those who are more easily satisfied.

Although the study was conducted on mice, the findings are applicable to any social species, including humans

“Our aim was to unpick the genetic conflict between the care a parent provides and the amount that offspring want,” says evolutionary biologist Reinmar Hager from The University of Manchester.

“If offspring are too demanding it can be costly to parents and to themselves. But if parents don’t invest enough, their genes may not survive the next generation,” he says.

The level of maternal care was measured as the sum of nursing, suckling and nest building behaviour. One of the most important roles of a mouse parent is to keep offspring warm. Hypothermia is the leading cause of death in pups.

During their analysis, the researchers identified genetic variation in pups that influences nest-building by mothers. If a pup carries a specific variation of a gene on chromosome 7, from its sixth day of life its mother or adoptive mother will spend more time gathering nesting material and using it to construct and repair a nest.
Similarly, if a pup carries a specific variation on chromosome 5, from day 14 mothers show increased levels of maternal behaviour. This is a crucial time for pups as it is around the time when ‘weaning conflict’ is expected to be at its height – the battle between a developing pup’s desire to continue to nurse and a mother’s desire to stop is waged until pups are fully weaned at three weeks.
“For the first time we have identified specific genetic variations in offspring that lead to preferential maternal treatment, which in turn improves offspring fitness,” says first author David Ashbrook, a PhD student also from Manchester.
“There will therefore be a strong selection pressure on genes expressed in offspring that influence parental behaviour,” he says.
However, all genotypes benefited from the extra investment by mothers genetically predisposed to give better quality care, known as the B6 maternal phenotype.