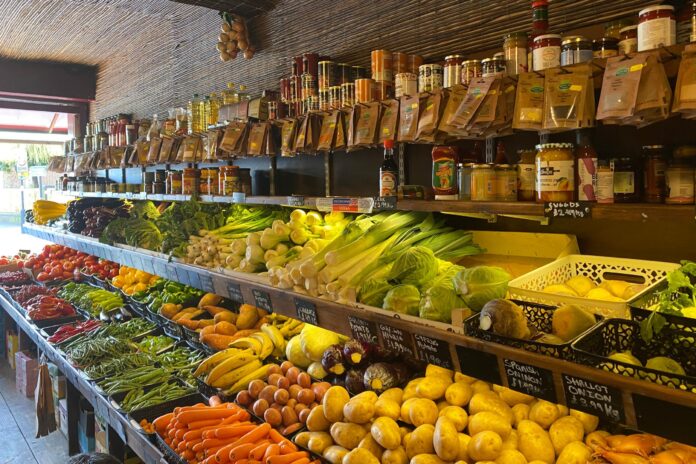 A major new research report looks at food insecurity among benefits claimants during COVID-19, finding that half of Universal Credit claimants are insecure, and one-quarter severely food insecure – even before the removal of the £20/week uplift on 6th October.

This is the conclusion of a new report by Welfare at a (Social) Distance, a major national research project funded by the Economic and Social Research Council (ESRC) as part of UK Research and Innovation’s rapid response to COVID-19.

Using a large nationally representative survey of benefits claimants in May/June 2021 together with a survey of the general public, the Hunger and the welfare state report shows people claiming UC (which received the £20/week COVID-19 uplift) saw no rise in food insecurity during COVID-19. In contrast, those claiming ESA/JSA (which did not) saw sharply rising insecurity. This suggests the £20/week uplift helped reduce food insecurity.

The new Household Support Fund will not compensate for the end of the £20/wk UC uplift. Simple arithmetic means that a £500m fund can only make up for the loss of £20/wk for around 1.3m of the nearly 6m people claiming UC. Even if the fund is targeted perfectly, it cannot cover even all of the 1.7m who were severely food insecure, and can cover less than half of the 3.0m UC claimants who had any food insecurity. Most UC claimants already in food insecurity will therefore lose £20/wk.

The report also finds that food insecurity is noticeably higher among (i) claimants receiving deductions from their benefits (e.g. due to past advances), or subject to the under-occupancy penalty (‘bedroom tax’) or benefit cap; (ii) the 55.1% of claimants who made debt repayments in the previous month; and (iii) disabled people, particularly those not receiving multiple disability-related benefit payments.

Dr Ben Baumberg Geiger, lead author of the report and Reader at the University of Kent, said: “For the majority of severely food insecure claimants, the £500m Household Support Fund cannot make up for the loss of £20/week for Universal Credit claimants – it’s a simple matter of maths. Many people who already reduce how much they eat because of a lack of money will find themselves even worse off.

“Yet even if the UC uplift was kept, it would be a sticking plaster on a broader problem – benefit levels are too low to consistently keep claimants out of food insecurity. Even with the uplift, half of UC claimants were food insecure, and a quarter were severely food insecure. Put simply, to avoid widespread food insecurity among claimants, all work/income-related benefits need to be made more generous.”

Professor Lisa Scullion, joint project lead from the University of Salford, said: “Even ignoring DWP deductions from benefits, more than half of claimants repaid debts in the last month. These claimants are 20 percentage points more likely to be food insecure than other claimants. Inescapable debt payments reduce the amount that people have to live on, and need to be taken into account in poverty measures.

“If benefits are to provide an adequate income, then the DWP cannot ignore claimant debt. While the Government have taken useful steps towards tackling problem debt by launching the ‘Breathing Space’ scheme, more needs to be done to check for debts among all claimants and then to help them deal with them, such as by comprehensively providing or signposting claimants to debt advice.”

Saving the planet, one candle at a time