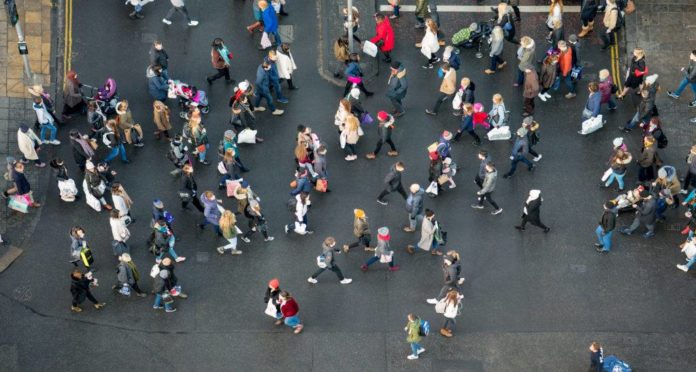 Almost half of people think that today’s youth would have a worse life than their parents.

That’s the findings of a survey by the Sutton Trust in association with YouGov, has surveyed the British public on their attitudes to social mobility and opportunity.

Just under a third thought that it would be better.

In contrast, in 2003, before the financial crash, three times as many respondents thought life would be better than thought it would be worse. Those aged 25-34 were the most pessimistic in 2019, with just 20% seeing a better future, compared to 34% of those over 55.

People have become much more pessimistic about opportunities to be successful in life.

Just 35% of people agree that people have equal opportunities to get ahead, whereas almost half disagree.

When asked what makes the most difference to getting ahead in life, ‘Coming from a wealthy family’ was cited by 34%, up from 14% in a similar survey in 2009 and 26% just two years ago.

And ‘knowing the right people’ was cited by 54%, up from 33% in 2009. Nonetheless, the power of education remains, with most respondents citing the importance of ambition and education. 77% felt that ambition was essential or very important to success, and 69% having a good education.

Consultation around future proposals for Withington to begin this week