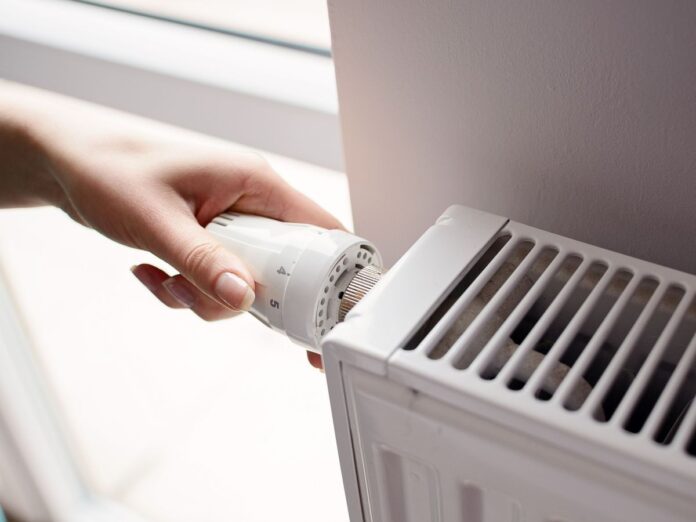 The government promised to deliver 100,000 new jobs through the scheme across England. However, the TUC estimates the scheme’s peak job creation has been just 14,500 jobs, and that the funding cut will see 8,500 jobs lost going into 2021-2022, with only 6,000 remaining.

The TUC says of the promised 100,000 new jobs, 13,900 should have been created in the North West, but estimates that a maximum of 2,000 have been created there to date. The union body adds that around 1,200 will be lost next year due the pulled funding.

The TUC says the North West is in need of good green jobs and is home to politically contested ‘red-wall’ constituencies, which have been identified by the government as areas to ‘level up’.

As well as the impact on jobs, there is also an impact on the wider target of carbon reduction. The government’s pledge to decarbonise the housing stock is vital to reaching their net zero emissions goal.

The TUC says the withdrawal of funding from the Green Homes Grant scheme leaves the government’s target of 100,000 new jobs in “tatters.”

The Green Homes Grant, which provides funding for retrofitting homes to make them more environmentally-friendly, was announced by the chancellor in his ‘Plan for Jobs’ speech in July 2020.

This was the government’s flagship policy to “build back better” and create green jobs in the face of rising unemployment. The grants were since promoted by the prime minister as a key plank in his Ten Point Plan for a green recovery.

Recently however, the government has quietly cut more than £1bn of funding from its flagship green initiative.

The union body has also warned that last Wednesday’s Budget did nothing to fill the huge funding gap left by the Green Homes Grant cut.

The TUC says there was just £99 million in new direct green funding allocated to England in the Budget, which is just 7.4% of the £1.35 billion that the government cut from the Green Homes Grant.

The TUC says the Budget was a missed opportunity to reverse the Green Homes Grant decision, fully fund the scheme and invest in a powerful green stimulus to create millions more decent jobs in the Budget.

The TUC has set out plans to create 1.24 million good green jobs within the next two years, including 8,500 jobs in the North West. These jobs included retrofitting homes to make them more energy-efficient, as well as installing faster broadband, developing modern transport links and bringing forward new green technology.

In its retrofitting proposal, the TUC said 212,000 new jobs could be created and earmarked local authorities for delivery.

The Green Homes Grant has two components for delivery: a private voucher-based outsourced part and a local authority part. The private outsourced component has the lion’s share of responsibility for delivery.

The union body says instead of cutting Green Homes Grant funding, money should be redirected towards the existing local authority delivery process for private and social housing.

“This funding cut will take a wrecking ball to green jobs in the North West.

“The Green Homes Grant was supposed to create jobs, not cost them. By pulling the funding, the government has shown it isn’t serious about levelling up.

“The Budget was a missed opportunity to put things right. We need to see a proper green jobs drive to help power our recovery and stop mass unemployment.”

Peatlands the size of 250 football pitches will be restored across Greater Manchester, Lancashire...