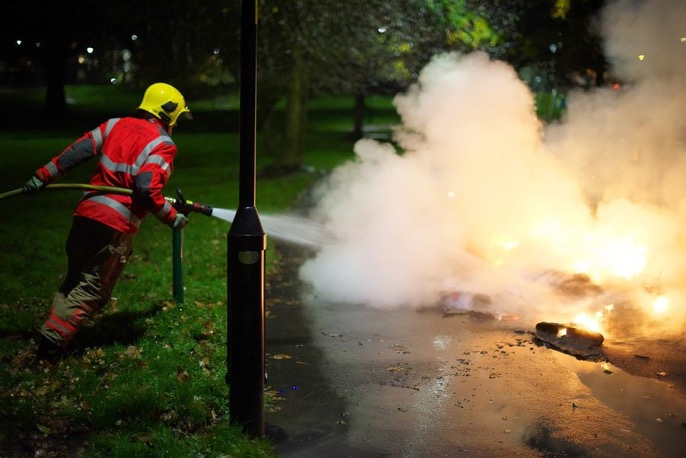 On a busy bonfire night, Greater Manchester Fire Fighters have once again been attacked.

There were two incidents, one in Oldham where crews attended an incident on Bolton St, where charity bins had been set on fire.

The firefighters were then attacked by groups of youths throwing fireworks at them as they tried to put the fires out.

A second incident saw firefighters attacked after they were called to a bonfire on Great Norbury Street in Hyde. When they arrived, around 40 young people began throwing fireworks at the crew.

it has been a busy night across the region since they had received 80 calls of which 65 were small fires, bonfire related while crews have attended 32 incidents

Among the incidents reported a shed alight on Shaw St, Rochdale and a Bonfire too close to a house on Dunlin Drive, Irlam.

There have also been numerous wheelie bin fires, including two bins on fire on Everside Close, Worsley an 8ft high bin fire in Rosedale Court in Denton and a bin on fire by the library on Victoria Street, also in Denton.

Meanwhile, in Harpurhey a gang of around 30 youths reportedly were letting off fireworks at the shopping centre car park causing terrified shoppers to flee 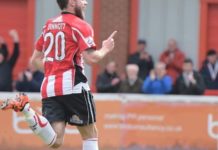 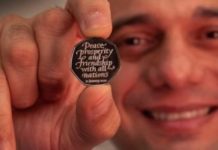