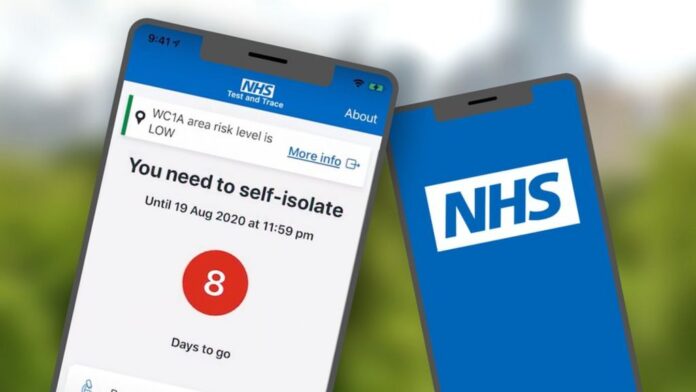 The Health Foundation says that there must be greater transparency around the development of the NHS contact tracing app. The app, which is due to be launched on 24 September, is intended to help reduce the spread of COVID-19. However, the public are yet to see the results of pilots of the app which took place in August among residents of the Isle of Wight and Newham in London.

The effectiveness of the app will be dependent on a majority of the public downloading it and changing their behaviour based on its advice, but the Health Foundation says that showing evidence that it is effective and ready for mass roll-out is key to building public confidence.

As well as confirming the overall effectiveness of the app, the Health Foundation says the government needs to demonstrate the technology won’t exacerbate existing health inequalities, leaving some people at greater risk of COVID-19 than others. The Foundation has previously warned of the potential negative impact of a ‘digital divide’ as those without access to the app will not receive the same level of benefit in terms of up-to-date information about their risk of infection from contact with others. The independent charity says this must be considered against a backdrop of growing inequality which has left certain groups at significantly increased risk from COVID-19.

Newham, one of the two pilot sites, is one of the most ethnically diverse areas of the country, has a high population density and significant areas of deprivation. Piloting the app in Newham was an opportunity to understand how it works among different populations. But without publication of any findings from the pilot study, we do not know whether these major concerns have been addressed.

Previously unreleased polling by Ipsos MORI on behalf of the Health Foundation – conducted between 17 and 29 July among British adults, prior to the announcement that a redesigned smartphone app would be piloted and rolled out – reinforces concerns of a potential digital divide along the lines of ethnicity, occupation, educational level and age. For example, participants from a black and minority ethnic (BME) background, women, the youngest and oldest age groups, routine and skilled manual workers, and the unemployed, are found to have lower awareness of the government plans to use a smartphone contact tracing app*.

The Health Foundation notes that the contact tracing app will only be effective if it is successfully embedded as part of a wider test and trace system, which also faces considerable challenges. It is also vital that those who do not have access to the app are protected as a priority by the wider test and trace system, and that a more comprehensive strategy to tackle health inequalities is put in place.

Josh Keith, a Senior Fellow at the Health Foundation, said:

‘With a virus that is transmitted as quickly as COVID-19, the automated contact tracing that the app promises could prove invaluable in reducing its spread. Also, the additional features of the app, such as booking a test, reporting symptoms or checking the risk level in postcode district could provide a helpful single source of COVID-19 related advice and support.

‘However, for any major, nation-wide public health intervention it is important the government publishes evidence that it is effective and ready for mass roll-out in advance of its launch. This is key for building confidence in the app as people will want to know that it will benefit them and their communities. But any data on the pilots that took place in August have been notably absent, leaving major questions over the app’s effectiveness unanswered.’