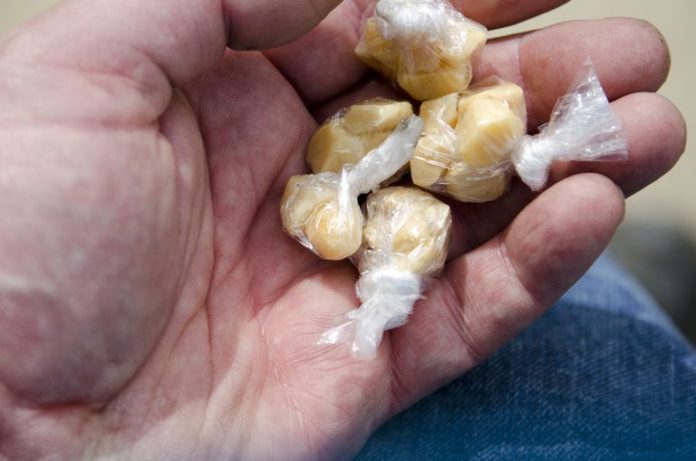 Public Health England has today released it’s summary of findings into the recent increase in crack cocaine use across the country, citing a staggering 19% increase in the number of adults starting treatment for crack addiction in the last three years.

The report highlights a “clear evidence that crack use, production and purity is on the rise” with people being able to buy crack for ‘pocket money prices’ of £5 per rock.

And today’s data reveals a 19% rise in the number of adults starting treatment for crack cocaine addiction (with and without opiates) between the years 2015 to 2016 and 2017 to 2018.

Worryingly, the 2018 World Drug Report by the United Nations Office for Drugs Control showed a staggering 56% increase in global cocaine production between 2013 and 2016.

Public Health England’s inquiry investigated the crack problem across six local authority areas in 2018 in collaboration with service users, drug treatment workers and the police. Respondents reported that crack is pushed onto Heroin users by dealers who are offering a try before you buy scheme by way of free samples of crack with their Heroin purchase in order to hook addicts in.

Service users in some areas reported that there were so many drug dealers competing for business that they were often prepared to offer credit, giving addicts ‘tick’ until they can pay.

Addiction treatment experts UKAT believe their admissions for crack cocaine addiction will overtake Heroin and Alcohol combined in the near future because of the price tag and ease of access;

“We’re treating more and more people for crack cocaine addiction because of it’s low price tag and accessibility. People can buy it with one click. It’s extremely potent and because users develop a high tolerance to the drug after just a few uses, it’s highly addictive.

“Looking ahead, we think we could treat more people this year for crack addiction than heroin and alcohol combined, and that in itself is huge.”