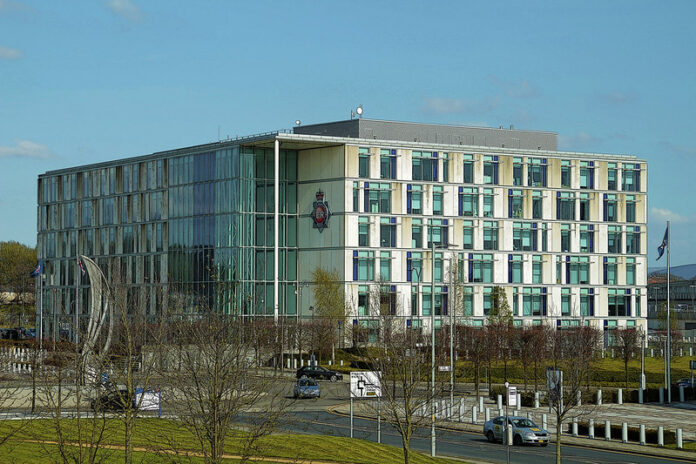 Police have recovered more than £5 million from fraudulent companies who used adult entertainment websites as part of an international money laundering operation.

The company directors had 30 days to appeal the verdict but this time has now passed and they are liable to forfeit the full amount.

It marks the biggest Proceeds of Crime Act (POCA) forfeiture in the history of Greater Manchester Police.

However, enquiries established that the websites were not offering the services advertised and were instead a guise to launder money obtained illegally.

Criminals took advantage of the websites’ third party payment process to launder in excess of 60 million US dollars over a 12 month period. This money represented the proceeds of a sophisticated and highly organised network of international criminal activity.

In January 2020 the third-party payment platform linked to the websites ended their relationship following an internal review.

Simultaneously, GMP detectives began a civil account freezing investigation against the three companies who had been receiving the funds into an international bank account in Germany.

Detective Chief Inspector Tony Norman from the Force Economic Crime Unit said: “This is an excellent seizure of funds that the court agreed were generated by criminal means.

“They would likely have been used by organised crime groups to further their agendas, but thanks to the dedication of our officers who investigated this fraud, it will be used to tackle organised crime and fund community projects that support the communities of Greater Manchester.

“In Greater Manchester Police Economic Crime Unit, we are determined to tackle organised crime by using the powers afforded to us under the Proceeds of Crime Act to trace and seize such illegal assets, preventing offenders from benefitting from their illegal acts and instead re-investing these funds to improve communities.”