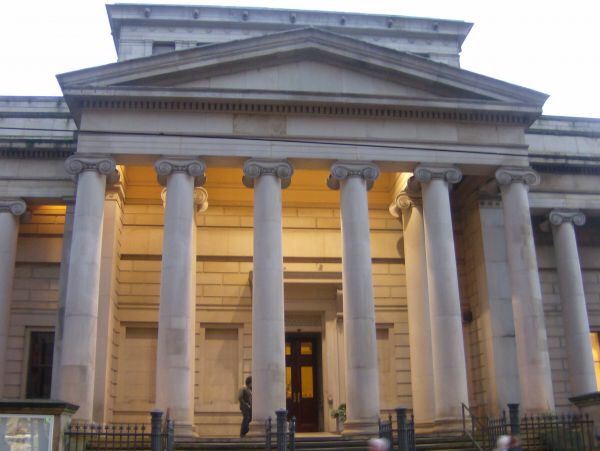 London’s galleries, theatres and other cultural organisations get a disproportionate share of England’s arts funding according to a report from MP’s out today.

The House of Commons Culture, Media and Sport select committee, say that there is “clear funding imbalance” in favour of the capital as part of its wide ranging report into the Arts Council.

“London has long received a disproportionate share of arts funding, something which even the Arts Council acknowledges,” the select committee’s report said, adding

“To a limited extent this reflects London’s position as the capital city and a world cultural centre.However, there remains a clear funding imbalance in favour of London at the expense of taxpayers and lottery players in other parts of the country.”

“The Arts Council is well-placed to restore some balance. It must do so with greater urgency if it is to realise its declared ambition to engineer the provision of great art and culture for everyone.”

Arts Council England chairman Sir Peter Bazalgette, who has said the body has been redressing the balance in recent years, said he was pleased the committee “has acknowledged that we are tackling this”.

Meanwhile Manchester MP John Leech, a member of the select committee said “Our report wants the North to get its fair share of both Arts Council and Lottery funding.” adding

“Currently, London organisations received five times the amount of Arts Council funding per capita than regional areas. It is wrong and it needs correcting urgently.”

Elsewhere in the report, the committee expressed concerns about the future of the National Media Museum in Bradford and the prospects for further cuts to local council arts budgets.

They said they were “staggered” by arts minister Ed Vaizey’s admission that he could not recall a single conversation with any local authority, and urged him to do more to champion the arts to hard-pressed councils.

MP’s hear how Airport is key to the Northern Powerhouse