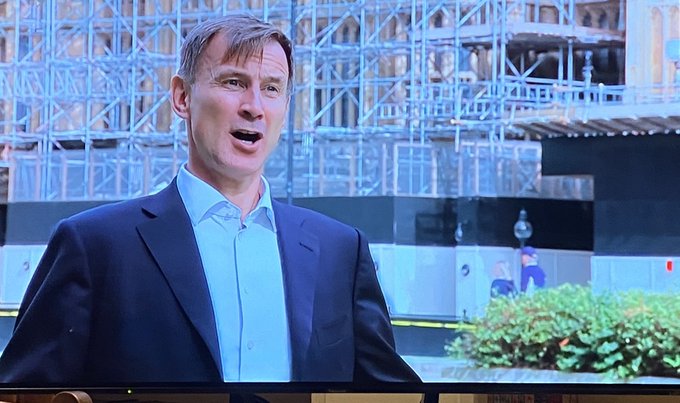 The former Health Secretary Jeremy Hunt believes that local councils should be given a bigger role in the test and trace system.

He told BBC Radio Four’s World at One that the problem with a centralised system is that if you have a glitch, that gets magnified throughout the whole system, and you have less resilience.

“I think we now need to look – given the problems we’ve been having at test and trace – at those structures, and ask whether it is time we had a more decentralised model.”

He also added that he would now like to see local hospitals play a bigger role in the system .

“Most big hospitals have got their own laboratories … We need to ask whether those laboratories could do more. We should look at … whether the hospitals should take responsibility for the testing people in care homes, because they have very good local links with the care homes in their areas.

Local leaders including Andy Burnham have been calling for more devolution from the top testing system.

Earlier today Jamie Driscoll, the North of Tyne metro mayor, said that he would be asking the Health Secretary for local control of test, track and trace.