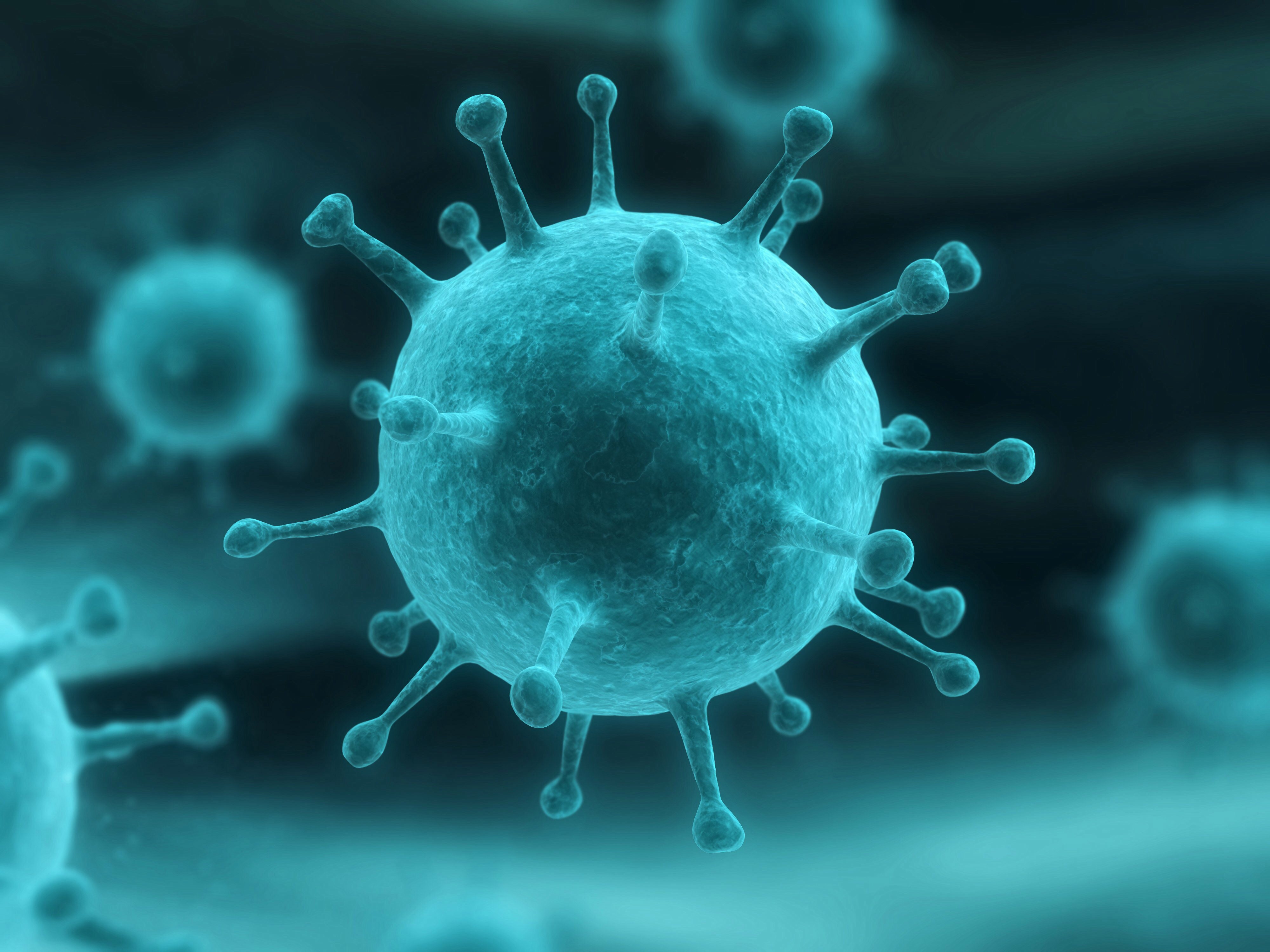 A remarkable new technology developed by Manchester biochemists has found a way to restrict the spread of flu.

The scientists at biotech company Virustatic and The University of Manchester have developed a fabric coating which isolates viruses responsible for seasonal and pandemic influenza.

According to the team, the ‘germ trap’ has a capture rate for the virus – which affects millions of people across the world, sometimes severely- of greater than 99%.

The germ trap – which can be added to filters in masks or air filtration systems – is completely harmless and cheap to produce.

The initial research was carried out by The University of Manchester’s Professor Sabine Flitsch, who has been working with company since 2010 with EPRSC funding.

Inventor Paul Hope, who is Virustatic’s Technical Director, said: “We’re very excited about this technology, which could have an important impact on some of society’s greatest challenges.

“It’s a whole new preventative approach to disease and if implemented could be transformative.”

“We’re now at the stage where we’re looking for strategic partners to take this technology forwards in terms of developing new products.”

Scientists have struggled to find a way to anchor proteins to utilize their properties.

But now the team have discovered a way to apply one to different substrates such as cotton and other materials.

The team identified specific glycoproteins that have carbohydrates attached to its surface which are configured to mimic the carbohydrate structures on the surface of the cells in the human oesophagus and nasal passages.
The team at Manchester tested different materials to fix the glycoprotein to substrates, initially using activated carbon cloth, then using cheaper, simpler materials such as cotton.

The anchored and stabilised protein can capture over 99% of flu viruses that come into contact with it. And according to the team, the technology is cheap and easy to produce

Dr Ian Rowles, from The University of Manchester, is EPSRC funded Knowledge Transfer Fellow for the project.

He said: “This has been an exciting collaboration with Virustatic, and our research does indeed show that this technology can slow the spread of flu viruses.

“We hope that eventually, we’ll be able tackle all pathogens by using this technology. So watch this space.”
And they are aiming to further develop the technology so it can capture other potentially deadly pathogens such as Middle East Respiratory Syndrome (MERS) and Severe acute respiratory syndrome (SARS) .
The technology, they say, could, also for the first time produce blood filter membranes that could remove these viruses before they can cause damage.

Paul Hope added: “There is a body of research that identifies blood borne viruses that can cross the placenta causing damage to the foetal neural system.

“There are a number of research papers that show cross placenta infection may be responsible for schizophrenia and autism.”

The ABC of Capitalism at Bury Sculpture Centre