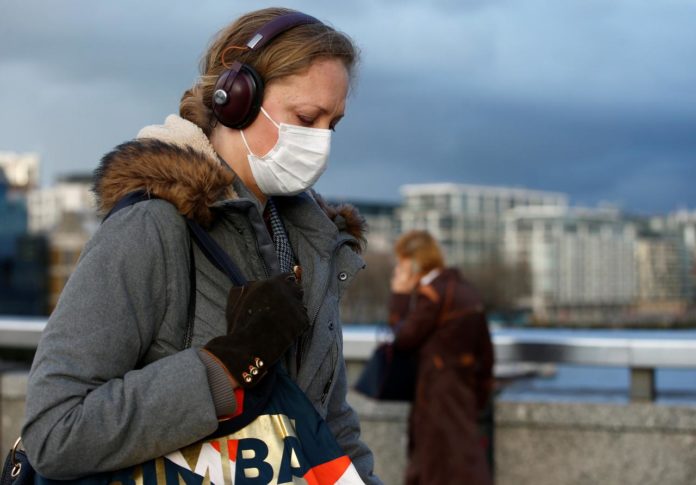 A further 46 people who tested positive for coronavirus have died, bringing the total number of confirmed reported deaths in England to 303 Public Health England have announced.

All patients were between the ages of 47 and 105 and had underlying health conditions, the NHS said.

Four were in the Greater Manchester region, three were in Salford and one was in Bolton.It brings the total deaths in the region to twelve.