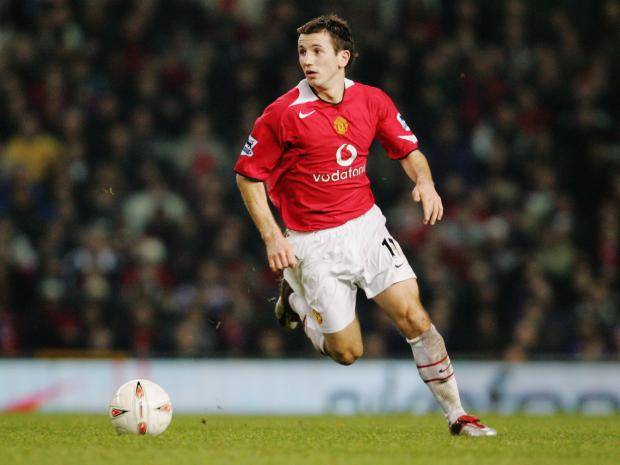 The former Manchester United and Celtic footballer Liam Miller has lost his battle with cancer at the age of 36.

Miller, won 21 caps for the Republic of Ireland between 2004 and 2009, started his career at Celtic in 2000 before moving to Old Trafford four years later, later playing for Leeds, Sunderland, QPR and Hibernian.

He ended his career in the United States in 2016, having also played for three clubs in Australia and his hometown club Cork City before retiring.

“Manchester United is deeply saddened to learn of the tragic death of our former midfielder Liam Miller. We extend our condolences to his loved ones at this extremely difficult time.”

Two teenagers fighting for their lives after Blackley crash