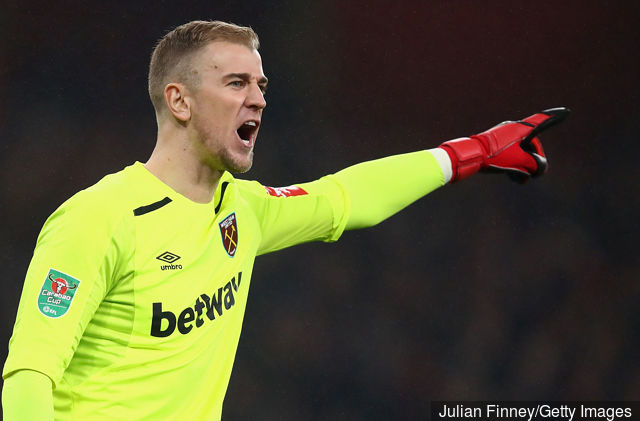 Manchester City’s forgotten keeper Joe Hart has been named in the squad for the forthcoming tour of America.

Hart, who fell out of favour with the current manager, has spent the last two seasons out on loan and Torino and West Ham, but will join Benjamin Mendy, Portugal’s Bernardo Silva and record signing Riyad Mahrez.Hart last played a competitive match for City back in August 2016.

The club left for Chicago today and will, over the next 11 days, play Borussia Dortmund at Soldier Field in Chicago, Liverpool at New York’s MetLife Stadium and Bayern Munich in Miami’s Hard Rock Stadium.