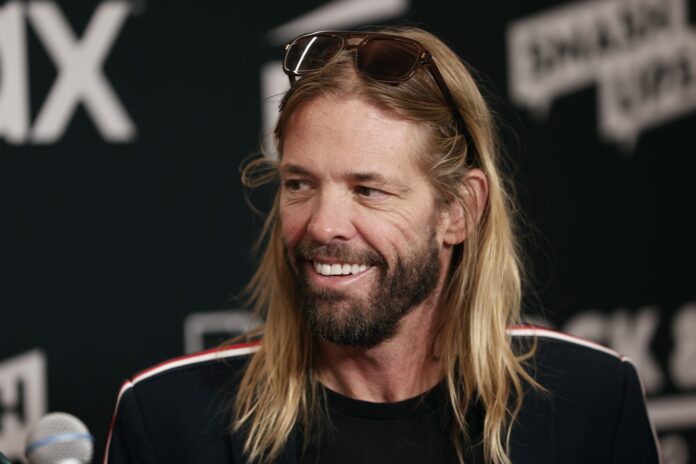 In a statement the band said

It is with great sadness that Foo Fighters confirm the cancellation of all upcoming tour dates in light of the staggering loss of our brother Taylor Hawkins. We’re sorry for and share the disappointment that we won’t be seeing one another as planned. Instead, let’s take this time to grieve, to heal, to pull our loved ones closed, and to appreciate all the music and memories we’ve made together.

£4 billion of unusable PPE bought in first year of pandemic will be burnt...