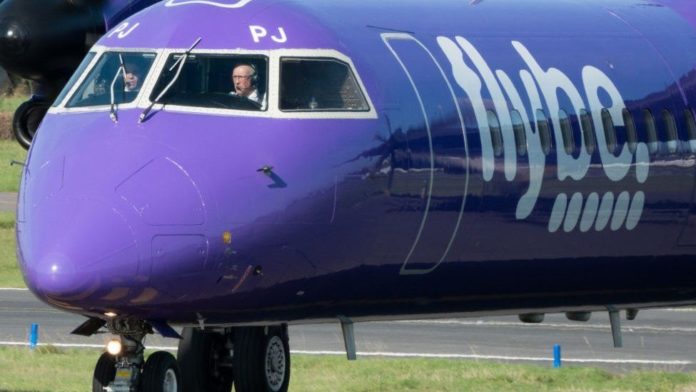 With Britain’s Britain’s biggest regional airline, Flybe reported to be in last-ditch rescue talks, The Government is facing a dilemma over how it handles the situation.

Reports are saying that the Government will waive air duties to help the stricken airline as part of a deal which would see investors committing to more funding which would see it postpone a £100million tax payment until 2023.

Nick Wyatt, Head of R&A and Travel & Tourism at GlobalData, a leading data and analytics company, offers his view on the situation:

“The government finds itself in an unenviable position. On the one hand, the Conservatives put at the heart of their manifesto a pledge to improve connectivity outside of London. On the other, the UK is committed to reducing carbon emissions.

“Flybe is well known for connecting smaller, provincial airports to larger bases in the UK and Europe. Any ceasing or slimming down of Flybe’s operations would therefore fly in the face of the connectivity promise and have particularly damaging consequences in places like Devon and Cornwall.

“The rumoured possible changes to air passenger duty would seem to be a way of avoiding a breach of state aid rules.

“However, any reduction to the duty would need to apply across the board. APD brings in £3.5bn annually and is seen as a ‘green tax’. At a time at which sustainability and climate change are very much part of the zeitgeist, any such move runs the risk of alienating voters, not to mention reducing tax income.

“Flybe is important in delivering connectivity across the UK and Prime Minister Boris Johnson knows this. The decision he and his cabinet face is whether that importance is greater than environmental commitments and much needed tax revenue to fund public services.” 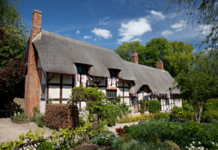 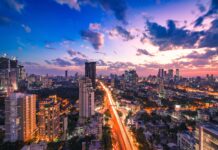 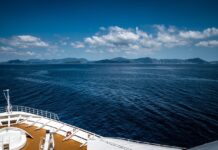 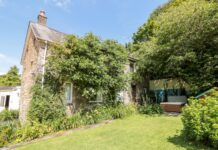 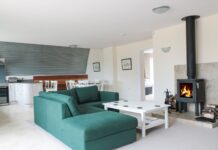 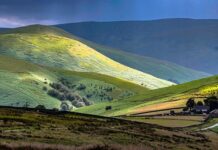 Holker Hall gets ready for the colours of autumn

Britannia Hotels the dirtiest in the country says survey