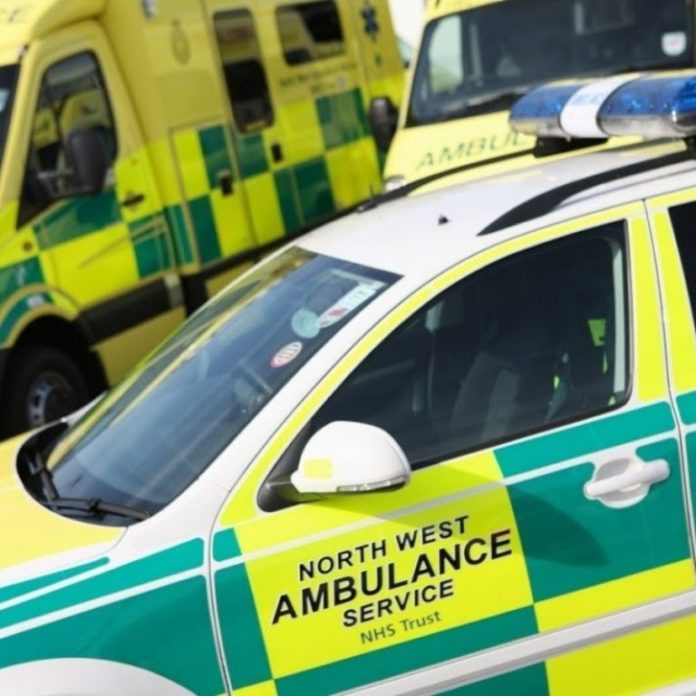 Police have arrested four men – aged 39, 20, 39 and 35 – and a 43-year-old woman on suspicion of manslaughter after the death of a man in Bolton yesterday.

The man believed to be in his 30’s was found with injuries at an address in Forester Hill Avenue, and was treated at the scene by paramedics for a head injury. He was taken to hospital but sadly later died.

Detective Inspector Gareth Davies, of GMP’s Major Incident Team, said: “Our thoughts are with the man’s family at this dreadful time.

“The investigation is in its early stage and we are working hard to provide much-needed answers for the man’s loved ones. While we have five people in custody our enquiries remain ongoing and we are appealing to the public for any information they might have about the circumstances leading up to the man’s death.

“We are particularly interested to hear from anyone who may have witnessed an assault or altercation on Deal Street, close to the junction with Rishton Lane in Bolton at around 12.30pm earlier the same day –Tuesday 7 January 2020.”