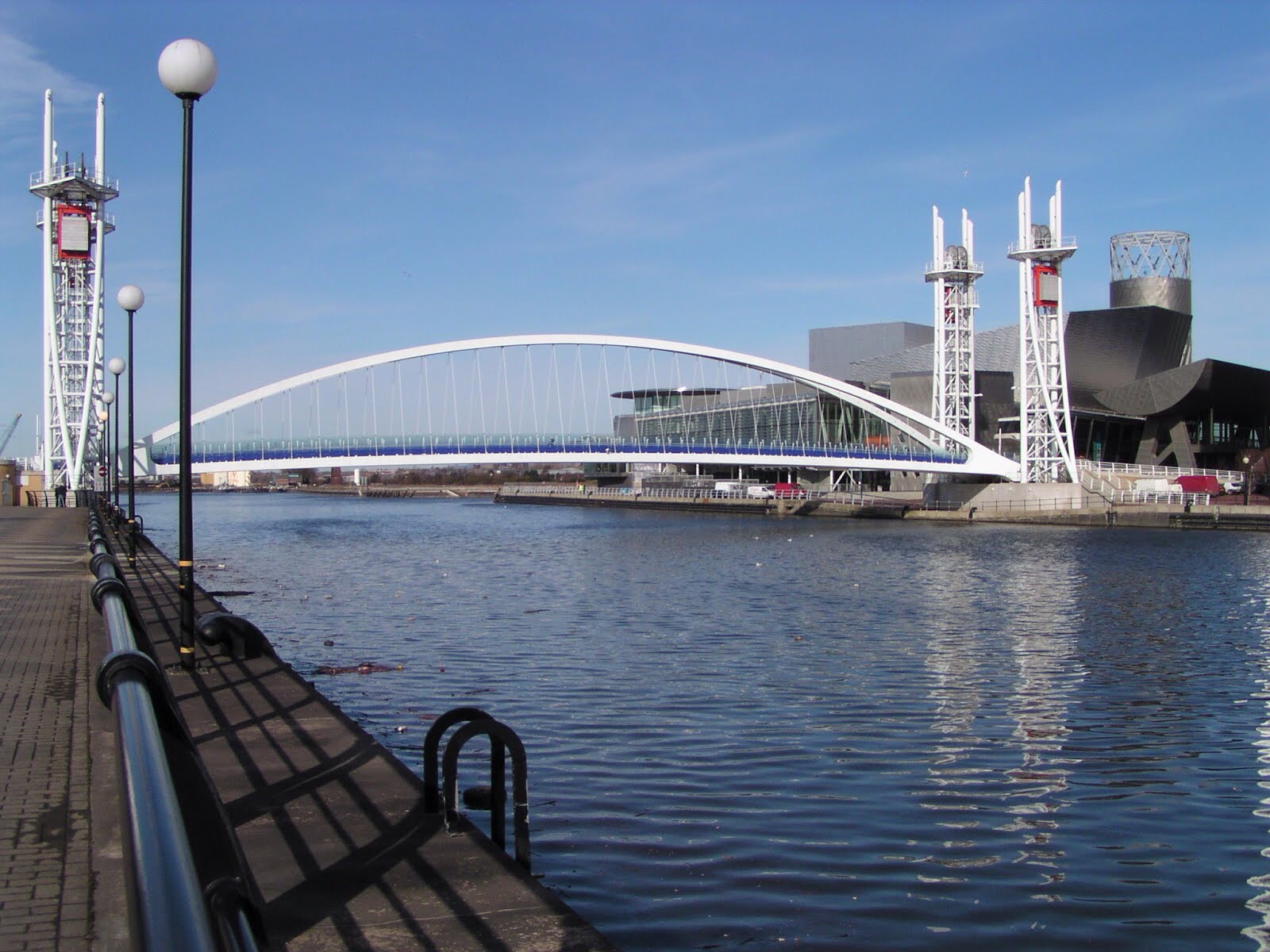 More investment in local transport including smart ticketing systems will take place after the region was given a extra £56m in a deal secured by the Greater Manchester Local Enterprise Partnership.

The Local Enterprise Partnership estimates that up to 5000 new jobs could be created and that it has the potential to generate up to £140m in public and private investment.

The Greater Manchester Growth Deal is part of a long term plan to devolve at least £12 billion from central government to local economies.

The plan aims for every part of the country to be a motor of growth for the national economy, building on the strength of the Greater Manchester area.

A quiet revolution is underway in Greater Manchester and across the country, as Growth Deals signal the death of the culture where Whitehall calls the shots. I’ve seen for myself the difference it makes to give the region more power over skills, over business support, over infrastructure spending.”

Lord Peter Smith, Chair of the Greater Manchester Combined Authority, said: “This is another welcome deal which will help support the ambitious plans outlined in our Growth and Reform Plan. The plan aims to make the region a net contributor to the national economy by 2020, wiping out the gap between tax generated in the area and public spending by boosting growth and reforming public services.

“Creating the conditions for growth requires an integrated transport system which connects people with jobs, skills provision which equips Greater Manchester people with the tools they need to access the opportunities created and strong support and advice for business which wish to expand.

Measures towards all of these goals are included in the latest growth plan and will play their part in our overall plan to drive the region forwards.”