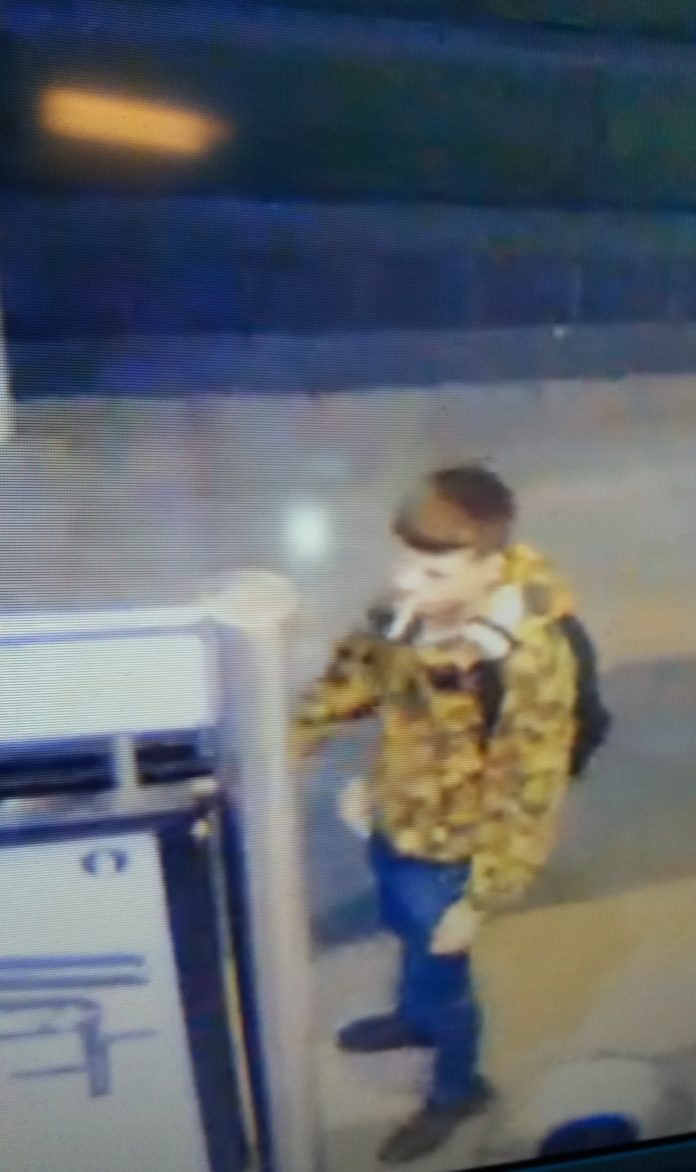 Police have released CCTV after a stagecoach double decker bus was set alight in Dukinfield.

At around 11.45pm on Thursday 8 August 2019, a man started a fire on the upstairs of the number 330 Stagecoach bus before leaving the vehicle.

The bus had left Hyde Bus station a short time earlier with a few passengers on board and was travelling through Dukinfield.

The driver pulled over and the bus was evacuated. The fire service attended and extinguished the blaze but significant damage was caused to the vehicle.

Officers are treating this as arson and are keen to hear from anyone who may have seen anything around the time of the fire.

Detective Constable Stephanie Ann Jones of GMP’s Tameside District said: “We’re continuing to appeal for information into this crime and have released a picture of a man we’d like to speak to.

“Do you recognise him? If so, please come forward as a matter of urgency.”

Information can also be given anonymously to the independent charity Crimestoppers on 0800 555 111.

A man has been jailed for his role in a series of robberies in...