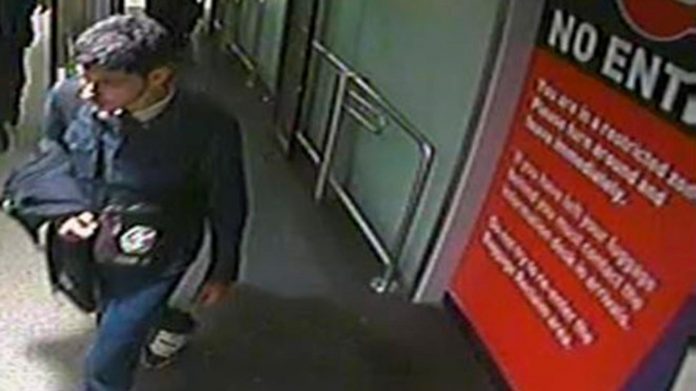 A report in this morning’s Sunday Times claims that the failure to act properly on the intelligence emerged in an MI5 internal review that has triggered deep concerns within the intelligence community about whether the attack could have been stopped.

The findings are thought to have been sent to Amber Rudd, the home secretary, last week.

Abedi’s attack, the deadliest terrorist attack in the UK since the 2005 London Tube bombings, killed twenty two people and injured many more.

This week Greater Manchester Police said that they had issued an extradition order to the Libyan authorities for the arrest of Salman’s brother Hashem Abedi.

According to the paper:

“The detailed analysis of all intelligence received in the build-up to the Manchester attack is understood to focus on information passed to an MI5 regional office. While the information was not considered of high significance when received, it was judged upon reassessment to be enough to have raised serious alarms about Abedi.

“There were a few calls made regarding several bits of intelligence which, if judged differently at the time, would have turned Abedi into a high-priority case,” an intelligence source said. “And when a target is judged a high priority, you should place them under surveillance. The greater the threat, the more resources you deploy for surveillance.”

However, the key intelligence received by MI5 was not deemed “definitive” of a specific plot, a Whitehall source said.”