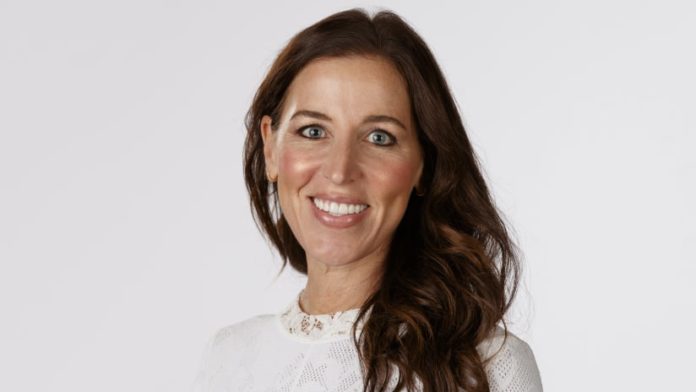 The move will be seen by some supporters , just over 14 years since the Glazer family completed their £790 million takeover of the club, as a further way of saddling United with debt.

Darcie Glazer Kassewitz is one of six Glazer siblings who owns Manchester United, and will retain her voting rights and rights to receive dividends attached to the shares, “unless an event of default under the loan agreement has occurred and is continuing,” the filing with the US Securities and Exchange Commission (SEC) reveals.

Visitors to The Lowry can now use their smartphones to discover more about...