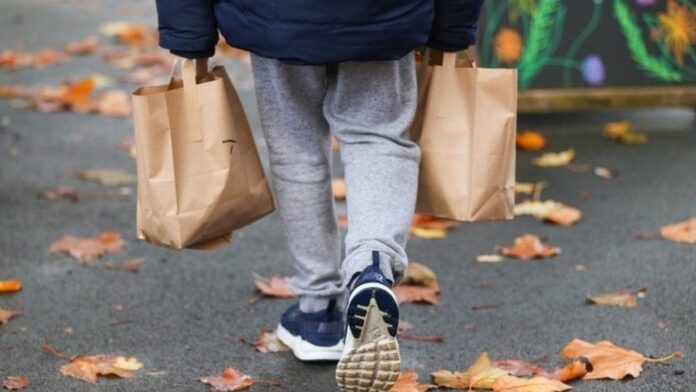 Responding to reports that the Chancellor plans to end the £20 rise in Universal Credit in April, Helen Barnard, Director, Joseph Rowntree Foundation said:

“Giving a lump sum while cutting regular payments would not be the lifeline households need when facing a long period of uncertainty. The £20 increase in Universal Credit has been the right course of action, given that the social security system wasn’t sufficient to prevent families being pulled under, especially as job losses hit workers on low incomes the hardest. Cutting that lifeline now would be the wrong decision and will reduce the level of support for people out of work to the lowest level since 1990.

“Unemployment is projected to peak later this year so ending the lifeline now and giving a lump sum will not help people for whom the worst impact is yet to be felt. People living on a low income have seen their incomes fall, and fall fastest over the last decade, and face an extremely challenging year ahead of them. If the Chancellor wants to wrap the nation’s arms around families facing a long period of financial insecurity he would keep the £20 for a further year rather than cut benefits and give a lump sum, ensuring that everyone who needs support during the year can benefit.

“Families need the certainty of being able to plan their budgets in advance. Rather than cutting Universal Credit in April, the Government should recognise that our social security system needs to adequately support us through difficult times, and must extend this same support to those on legacy benefits.”

Looking to lose weight in 2016? Step on the weighing scales

Blood in your pee: Lives in the North West at risk by not looking...