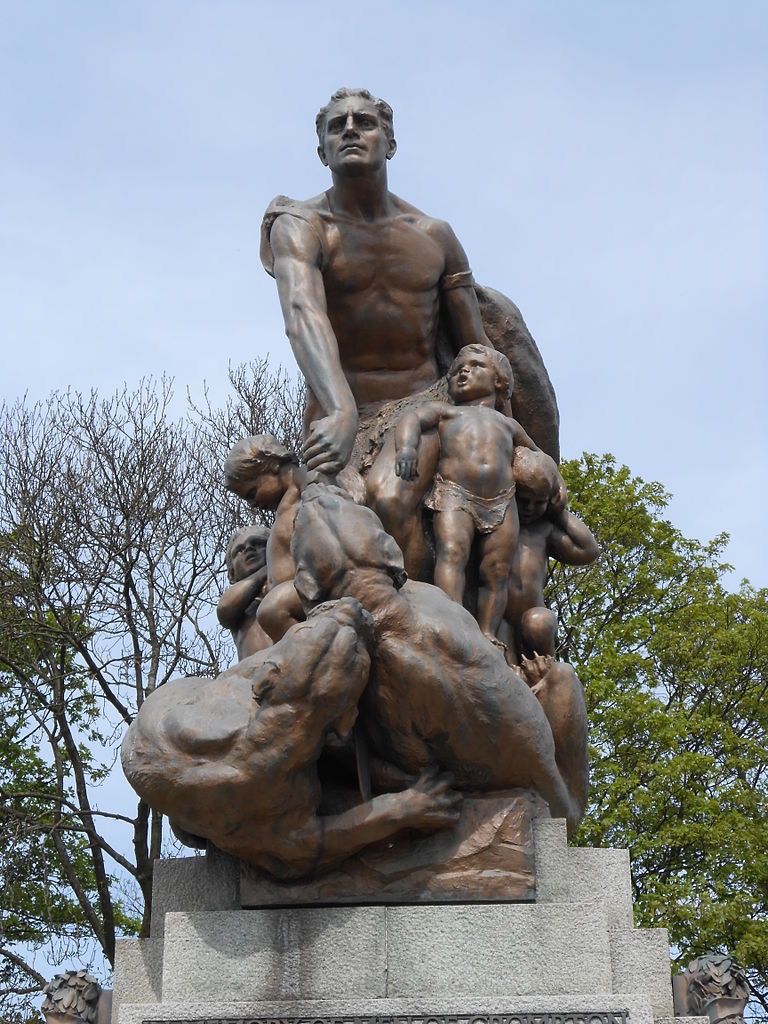 Over the past four years Oldham Council has delivered a programme of improvements and conservation works to War Memorials across the borough, tying in with the centenary commemorations of World War One.

The works are being delivered using a Leadership Priority Fund specifically set up for the purpose of maintaining war memorials.

The next war memorial to have the works carried out will be Crompton – with the works starting on Tuesday 6 September for approximately eight weeks.

A full scaffold will be erected around the monument to allow full access around the bronze work and offer protection from the external environment. This area will not be accessible to the public and it will be fenced off.

The memorial is expected to be back open by Sunday 13 November, ready for residents on Remembrance Sunday.

The war memorial is considered to be of special architectural and historic interest and is a brilliant example of a war memorial, consequently giving it status as a Grade II listed monument.

It was commissioned by the Crompton War Memorial Committee in 1919, the main bronze statue being designed by Richard Reginald Goulden. The bronze statue sits on a Scottish Granite plinth and depicts a male figure protecting children from two marauding beasts.

There will be a display in Crompton Library on Farrow Street that describes the works that are to be carried out and the specialist processes involved from this Friday.

The condition of the war memorial has deteriorated over the years and this work will bring it back to its former glory, ensuring it remains as a prominent landmark at the gateway to Shaw.