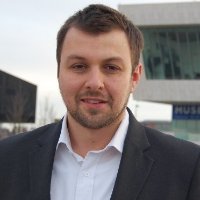 Manchester’s City Centre Labour Councillor Kevin Peel has announced that he will not be standing for re-election in 2018.

Peel was the the first Labour Councillor to be elected for a city centre ward back in 2011 after the backlash across the city as the opposition Liberal Democrats had gone into national coalition with the Conservatives.

In a statement put out on twitter yesterday Kevin said that representing the community that I have lived in over the last ten years has been an enormous privilege while reflecting that the last six years have been a difficult time to be a local councillor with massive funding cuts hitting hard and difficult decisions to be made.

“I think we have done significant work to improve our neighbourhoods and to develop a real sense of community in the city centre.

All change at Victoria Metrostation