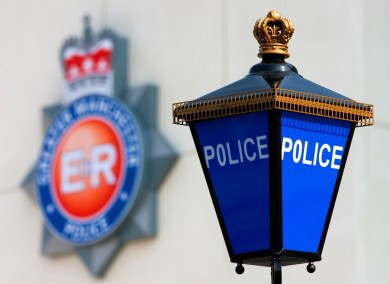 Greater Manchester Police are asking people how they want to access police services with a public consultation starting today.

The survey, which runs until the 26th September is

Talking to About Manchester, Assistant Chief Constable Rob Potts told us that the force are going to have a conversation with the public over how they wish to access police services.

With the growth of mobile phone usage, social media and the Internet, GMP are finding that their public access counters across Greater Manchester are being under utilised and are not making the best use of existing resources

“The footfall of the counters is in some cases very low and we have a duty as a public body to use money in the best way that it possible in giving them access to police services.

Asked whether this would lead to the closing of enquiry desks? Potts said that there were ten that would be looked at because of the low amounts of people using them but stressed that nothing had been decided and the force wanted to have a full conversation with the public before any decisions would be taken and more importantly that no stations would be closed as a result of this process and within the proposals every Borough would end up with at least one public access desk.

Iconic Totem Pole to return to its rightful place in Salford