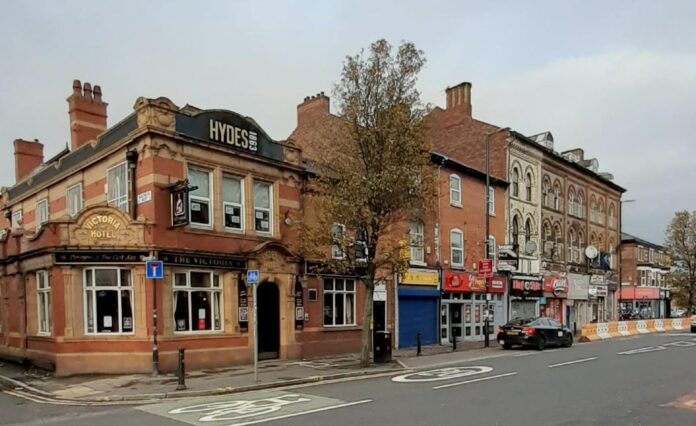 A consultation around proposals for future development of Withington Village will start this week and local people have the chance to have their say on the plans.

Local people will be asked their thoughts on the Draft Withington Village Framework, which looks to support existing, strong local partnerships with a long-term strategy for the area.

The draft framework has been drawn up in conversation with local people, community groups and businesses, and was subject to an initial consultation exercise. The Council’s executive approved the draft in September for a wider public consultation.

The aims of the framework have been based around a 4Rs principle: repositioning, reinventing, rebranding and restructuring.

Withington Village is already an active neighbourhood with engaged traders, residents and community groups, which have bid for development funding in the past (such as Heritage Lottery Funding and High Street Fund) which were unsuccessful.

Although funding efforts have not proved successful in the past, this has not stopped local people working towards improvement projects, including community events to boost trade and improvements to the appearance of public space in the area, such as the Withington Walls project.

Cllr Suzanne Richard, Manchester City Council’s executive member for housing and regeneration, said: “The process to develop a regeneration plan for Withington, working in collaboration with local people, has been a really positive process so far. We are lucky that there are many members of the community who are very engaged and clearly care a huge amount for the future of the neighbourhood.

“With their help and following the initial consultation opportunity in September, it’s time to take the proposals back to the wider community for their input and thoughts. This will remain open until January to make sure local people have enough time to get involved.

“We need to be ambitious with our district centres. Covid-19 and lockdown have shown the importance of our shopping local and supporting local businesses. And this sort of development plan will prove crucial if we are serious about supporting local areas to recover following the pandemic.”

Dave Payne, Chair of Withington Village Regeneration Partnership, said: “There’s a huge amount of ambition in Withington to improve the neighbourhood and attract investment that will support local businesses – and with the community and private sector initiatives we know are already on stream it really feels like we are at the tipping point of regenerating the Village. We are lucky to have a really proactive community of people who are eager to work together and meet the potential of the Village – and it’s great to work with the Council to bring a plan forward that will help deliver the projects we have in mind.”

Morrisons Manchester Piccadilly Gardens’s Café space is open to all – from parenting groups...