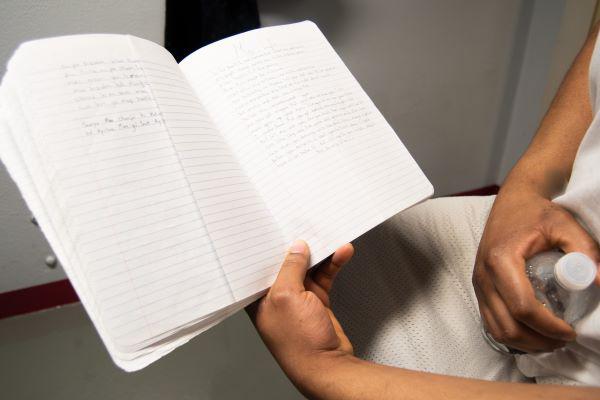 Almost two thirds of prison inspections show poor quality management of the quality of education, skills and work, and the number ranked ‘good’ or ‘outstanding’ has fallen dramatically in the past year.

In a new report, the House of Commons Education Select Committee highlights the cracks in a clunky, chaotic, disjointed system which does not value education as the key to rehabilitation. This is, say MPs, despite clear data showing that prisoners who participate in education whilst incarcerated are 7.5 percentage points less likely to reoffend than those who don’t.

Recognising employment as one of the core pathways to rehabilitation, the Committee campaigned for prisoners to be allowed to study for apprenticeships, a recommendation which the Education and Justice Secretaries accepted in February 2022. This is, says the report, a welcome ‘renewed focus on prison education’.

“For the majority of offenders, prison must be a place where an old life ends, and a new one begins. The key to starting again is education. Education- from a practical apprenticeship to a masters’ degree- increases employability, one of the most important factors in reducing reoffending. The argument for placing education at the heart of the prison system is a no-brainer: prisoners who engage with education and those who find employment on release are statistically less likely to reoffend.

“Yet, six years after these points were set out to the Government in a landmark review, prison education is in a chaotic place. Shambolic transfer of records, no assessment for educational needs and the lack of access to modern learning tools add up to paint a dismal picture. The Government has shown its commitment to enabling ex-prisoners to climb the ladder of opportunity by extending the apprenticeship scheme to prisoners, and I thank Nadhim Zahawi and Dominic Raab for recognising how important this is. However, there must be a root-and-branch overhaul that extends throughout prison culture.

“The prison system must be held accountable for preventing re-offending, and therefore for making education accessible and high quality. I urge the Government to carefully consider the steps set out in the Committee’s report, which would reframe learning within the prison system.”