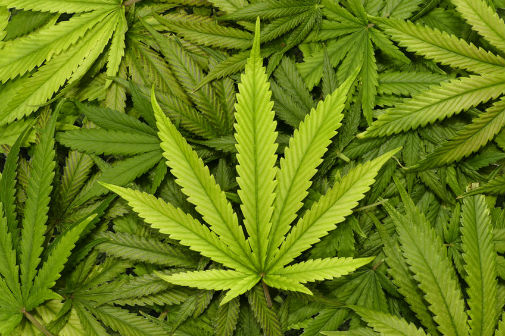 Research on cannabis dependency is wrongly skewed towards men, according to a new review.

The review claims that questions currently included in the criteria for diagnosing cannabis dependency such as ‘have you ever been intoxicated while driving a truck or operating machinery’ are an example of a bias towards identifying and treating men with the problem.

Research currently estimates that 12% of men who use cannabis compared with 5.5% of women are dependent on the drug, but gender bias means that women have been significantly undercounted in these estimates, the author says.

Ian Hamilton, from the Department of Health Sciences from the University of York, said: “Current evidence suggests that 1 in 10 cannabis users are at risk of developing cannabis dependence, but diagnostic criteria needs to be revised to ensure accurate representation of the problem.

“Male orientated questions set the criteria for cannabis abuse lower for men than women, so this could account for some of the difference between male and female dependence.

“We have a limited understanding of the impact that cannabis dependence has on women and the efficacy of treatment interventions for them.

“As a growing number of jurisdictions review their policies towards cannabis, many have opened up access to the drug for medicinal and/or recreational purposes. It is, therefore, important to consider what we know about the substance’s potential for creating dependence.”

The review argues that improving accuracy and confidence in cannabis dependence estimates should aid public health bodies in targeting and communicating with high-risk groups.

Ian Hamilton added: “Although most people will not be harmed by cannabis, those that are likely to be harmed will not be drawn equally from the population, as with problems associated with other drugs, they will be  some of the most vulnerable and disadvantaged in society. Problematic cannabis use like other drugs is just one disadvantage of many for these groups.”