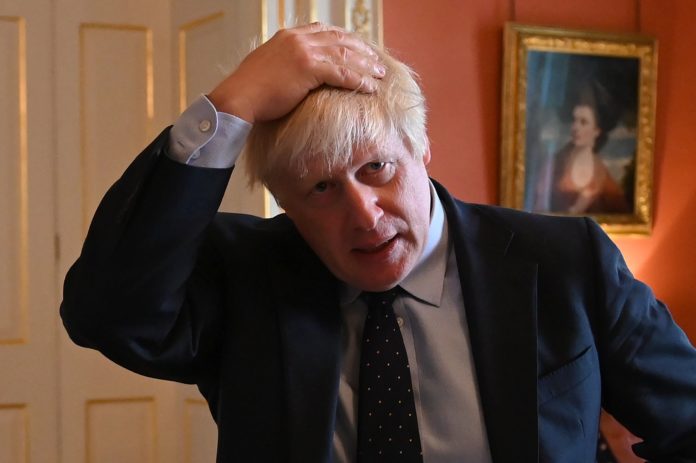 Two Greater Manchester Labour MP’s were among nineteen who voted with the Government to approve Withdrawal Agreement Bill tonight as it passed by 329 votes to 299.

However Boris Johnson’s plans for leaving the EU by the 31st of October appeared in tatters after MP’s then voted by 322 to 308 to reject his plan to rush legislation approving his Brexit deal through the Commons in just three days.

The Prime Minister told MPs he would now “pause” the Withdrawal Agreement Bill until the EU takes a decision on whether to grant another Brexit delay.

The leader of the House of Commons Jacob Rees-Mogg confirmed that the bill will now be referred to committee and the Government would prioritize debate on Queen‘s speech and NHS in the coming days.

On Saturday this House emphatically rejected the Prime Minister’s deal. Tonight, the House has refused to be bounced into debating a hugely significantly piece of legislation in just two days with barely any notice or an analysis of the economic impact of this bill.

“The Prime Minister is the author of his own misfortune.

“So I make this offer to him tonight: work with all of us to agree a reasonable timetable, and I suspect this House will vote to debate, scrutinise, and I hope amend,  the detail of this Bill.

“That would be the sensible way forward, and that’s the offer I make on behalf of the opposition tonight.”