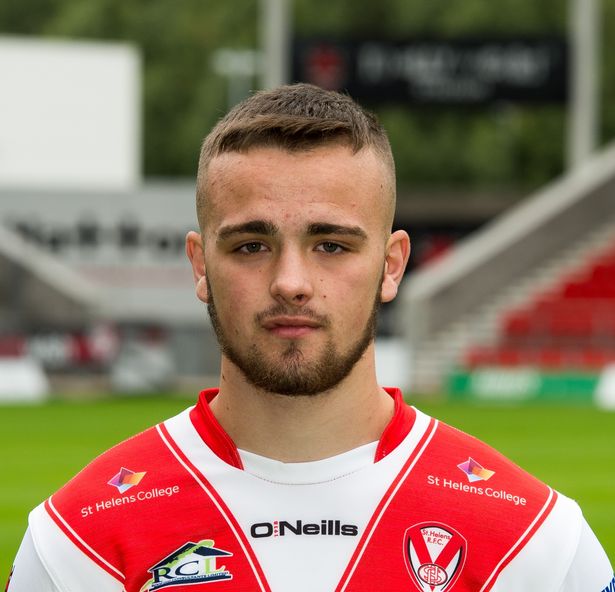 The Nighclub bouncers involved in the incident outside a Manchester night club in the early hours of Sunday morning have been sacked.

A video posted on social media appears to show a number of security men involved in a fracas which police are now investigating, outside the Factory Nightclub in the City Centre.

A statement from the firm Professional Security UK which provided the door staff said it was “appalled” by their behaviour and all those involved had been sacked:

A statement from the firm Professional Security UK which provided the door staff said it was “appalled” by their behaviour and all those involved had been sacked:

“We can confirm that Professional Security has terminated the contracts of all of the security personnel involved in this incident. We are also working closely with the local authorities, police, and the Security Industry Authority to ensure that appropriate action is taken swiftly against all of these door supervisors. We were appalled by the behaviour of the door supervisors shown in the footage of this incident, which contradicts everything that we strive to achieve at Professional Security.”

St Helen’s has released a statement this afternoon saying:

Joe is of impeccable character and is an upstanding member of our Academy system. He represented Lancashire Schoolboys against Australian Schoolboys with distinction on Saturday and was hoping to represent England next weekend.He is a top academic achiever with a very bright future ahead of him alongside his rugby league prowess.

Our welfare team are now in contact with Joe’s family and we will offer any assistance we can at this distressing time.Understandably, our thoughts are now with Joe and his family.

Man who built a homemade taser which he threatened to use to attack Muslims...