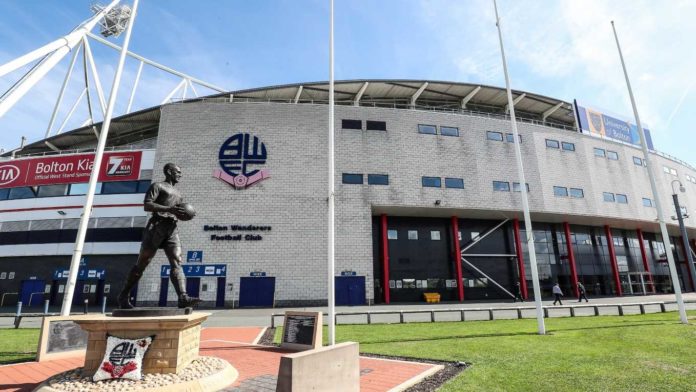 Bolton Wanderers have said that Laurence Bassini’s takeover of the club is off and “there will be no further discussions with him”.

In a statement issued this evening the club said that given the urgency of the situation, which has been expressed to Mr Bassini, we now consider his approach for the club at an end and no further discussions will be entered into on the matter with him.

“The club would not wish to get into detail in respect of a number of comments attributed to Mr Bassini; however, we would like to confirm that despite repeated offers to allow his professional advisors to carry out due diligence in the club’s data room this work has never been undertaken so we are at a loss as to understand the comments regarding additional debt that he claimed to have discovered. We can only assume the ongoing cash flow requirements for the next two seasons as required by the EFL for all potential acquirers of a club are what Mr Bassini refers to when talking about ‘additional debt’.”

The potential issues the club faces following notification from the EFL are purely due to the Chairman allowing time for Mr Bassini to complete his takeover of the club.

In hindsight this has not been helpful but we are sure supporters will understand his desire to give the possibility of a solvent deal every chance of success. We will work with the EFL to answer the questions they have raised surrounding recent events.

The current chairmanKen Anderson will now consult with his professional advisors and consider the best course of action as a matter of urgency.

Earlier on Thursday the EFL confirmed that Wanderers’ postponed home game against Brentford will now take place on Tuesday, 7 May – two days after the end of the regular Championship season.

However, they added that if Wanderers are placed into administration they would “not insist” on the game being played. 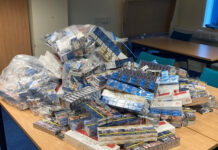 Weekend Non League round up